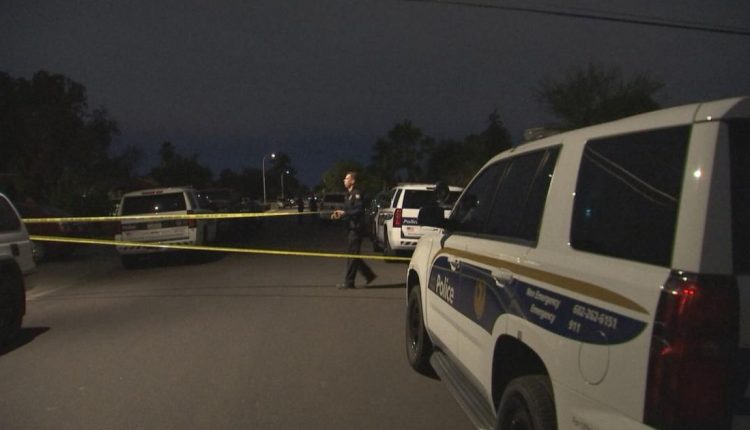 PHOENIX (3TV / CBS 5) – A nightly argument between two men who live together ended in a shootout.

It happened around 10:30 a.m. on Tuesday night in a neighborhood northwest of 27th Avenue and Bethany Home Road.

According to police, one of the men grabbed a gun and shot the other. The suspect had already disappeared when the officers arrived on site. And police say the victim’s injuries were not life threatening.

Detectives have not released any information about the suspect, only saying that the investigation is ongoing.