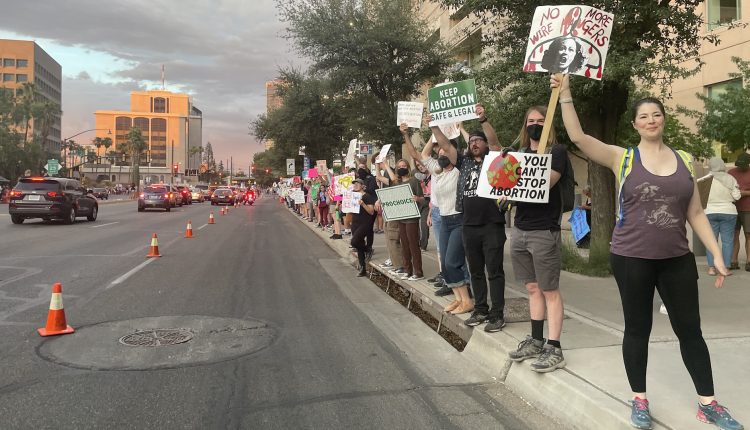 Passed by lawmakers over a century ago during Arizona’s territorial era, a judge in Tucson issued an injunction blocking its enforcement in 1973 following the US Supreme Court decision in Roe v. Calf.

But after the Supreme Court overturned Roe v. Wade in June, Republican Attorney General Mark Brnovich filed a motion to end the injunction and put the ban back into force.

“Before Roe, Arizona had repeatedly enforced the criminal ban on performing abortions other than to save the life of the mother by bringing prosecutions against doctors who performed such abortions,” lawyers for the attorney general’s office wrote in court filings. “And less than three weeks before Roe, the Arizona Court of Appeals held, in a well-reasoned and thorough opinion, that this law was constitutional.”

Lawyers for Planned Parenthood, which challenged the ban in the 1970s, argued that the old ban has been superseded by a list of other laws regulating abortion passed over nearly half a century.

The organization notes that Arizona lawmakers passed a new bill this year banning abortions after 15 weeks and argue that this new policy suggests state legislators did not intend to ban abortions altogether.

“Denying thousands of Arizonans control over their reproductive lives by denying them the ability to have a safe, legal abortion provided by a licensed physician under Arizona’s existing laws — particularly when such a result lacks popular electoral support, as evidenced by the Legislature’s recent enactment of the 15-week law — would gravely harm the public interest,” lawyers for the organization wrote in court filings.

Judge Kellie Johnson, a former prosecutor appointed to the court by Gov. Doug Ducey in 2017, will hear arguments in the case at 1:30 pm Friday.