Running a virtual film festival is something new for Jerry Mittelman, the festival’s co-executive director. He says that 40 films will be shown and while the festival is being staged in a non-traditional way the themes are more traditional.

He also says that all films will be Jewish. They show that Jewish people enjoy the same things in life and have the same problems as everyone else.

Mittelman worked with several streaming services to ensure that festival goers could see the films. Tickets are sold on the festival website and will be available for 72 hours after the film is released.

“We’re getting inquiries and ticket sales from Flagstaff and Tucson, Prescott and the entire state. And we also get ticket sales from outside the state, “he said.” People who didn’t come to the valley this year because of the pandemic, but who have been here in previous years. ”

According to Mittelman, people have 72 hours to watch each movie once it’s released.

The festival runs from February 14th to March 3rd. 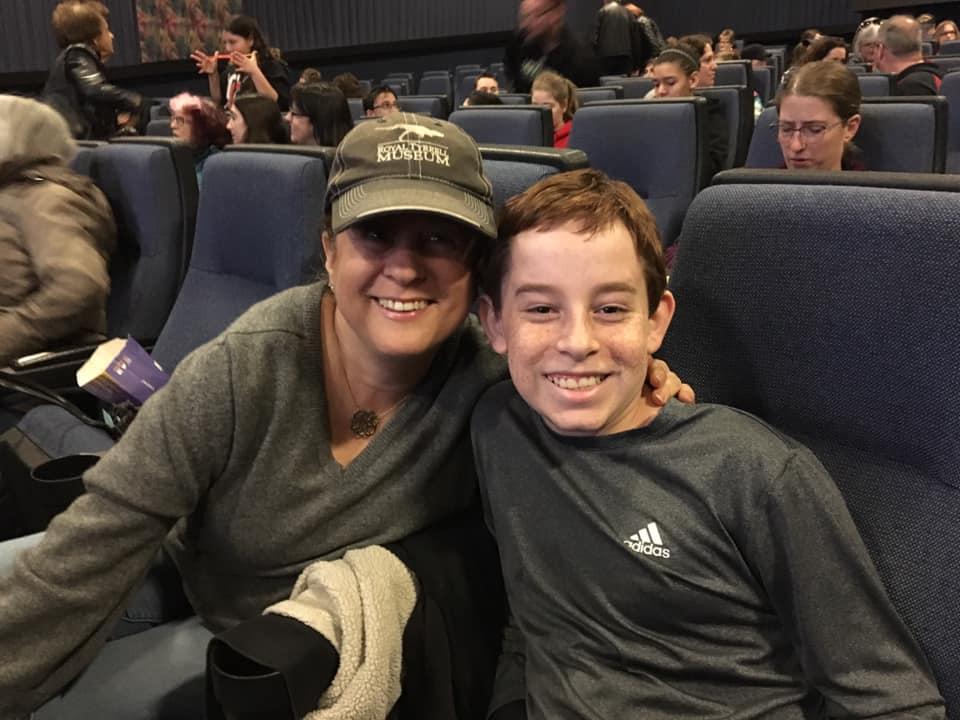 Film goers at the Greater Phoenix Jewish Film Festival in 2020.