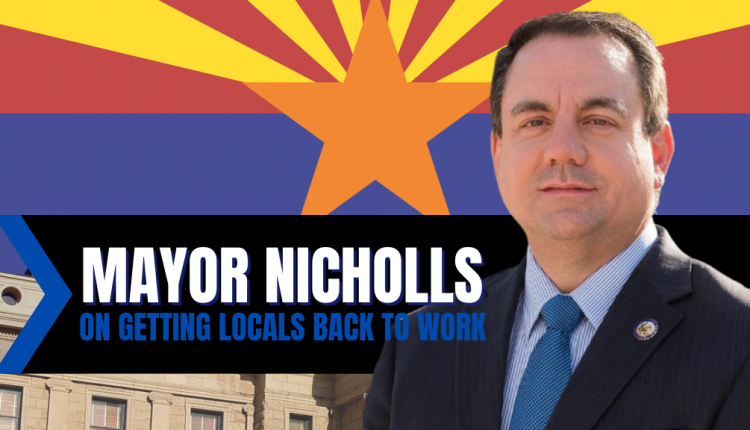 YUMA, Arizona (KYMA, KECY) – On Thursday, Governor Doug Ducey (R-AZ) announced a new push to get the Arizonans back to work. It includes a bonus of up to two thousand dollars and other financial support.

Mayor Doug Nicholls responded to the governor’s initiative on Friday. He hopes this will encourage people to rebuild Yuma’s economy.

The Mayor tells Cody Lee of 13 On Your Side that he’s affiliated with multiple companies. Most of them say they are struggling with their workforce.

“There are a lot of business owners I’ve spoken to who are frustrated, trying to hire people, and who just don’t have the answer they need. A hotel that wanted to hire 100 people, eight people showed up. In order to keep our economy and the things we do as a community going, we need people who are willing to work, ”said the mayor.

He realizes that some people may still be worried about going back to work after the pandemic, but with the vaccine and new instructions from the CDC, people can now have peace of mind.

Mayor Nicholls says he understands that there might be a transition period. However, with the benefits that you may be entitled to, you may be on the right track for the future.

Tonight at 10 a.m. on CBS 13 – Hear More From The Mayor And Why It’s So Important To Get The Economy Back On The Move.

The Israel-Gaza conflict affects friendship in Tucson. both ask for meaningful change