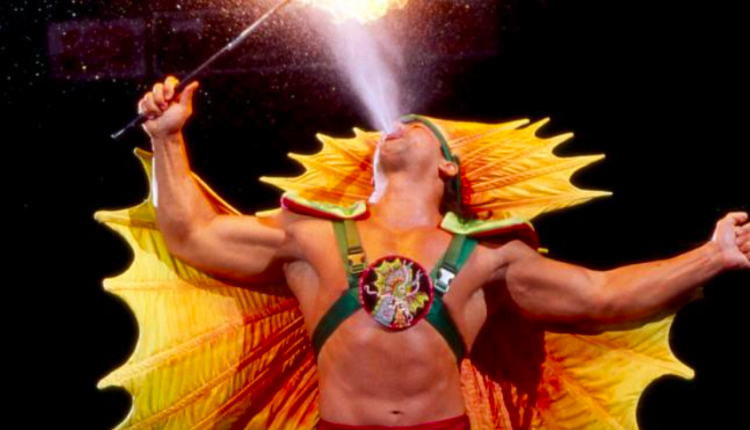 “The Most Underrated Hall Of Famer Of All Time”

On the latest edition of the DDP Snakepit podcast former WCW world champion Diamond Dallas Page spoke about the legendary Ricky Steamboat, and why he believes “The Dragon” is the most underrated WWE Hall of Famer of all time. Highlights from the episode can be found below.

Calls Ricky Steamboat the most underrated Hall of Famer of all time:

Says Steamboat’s matches were the definition of good storytelling:

“I put Ricky, especially when it comes to selling and storytelling, in the same spot as Sylvester Stallone. When you watch that first Rocky, you’re moving in the chair, like, when you’re feeling it. I watched when Steamboat and Mach (Randy Savage) had that WrestleMania match. Me and Marc Mero were working together at the time, and for some reason, there was a period in wrestling where there weren’t a lot of false finishes. It pretty much went right into the finish, there was a couple ‘boom, bump’ and then the guy went over. I watched that match over and over again, and then I watched Steamboat and Flair. It was very much the same thing. The storytelling as they got into it, these guys worked together a thousand times. And that’s what Ricky had with the greats like Macho Man, and he had it with Ric Flair.”

(H/T and transcribed by Wrestling Inc.)