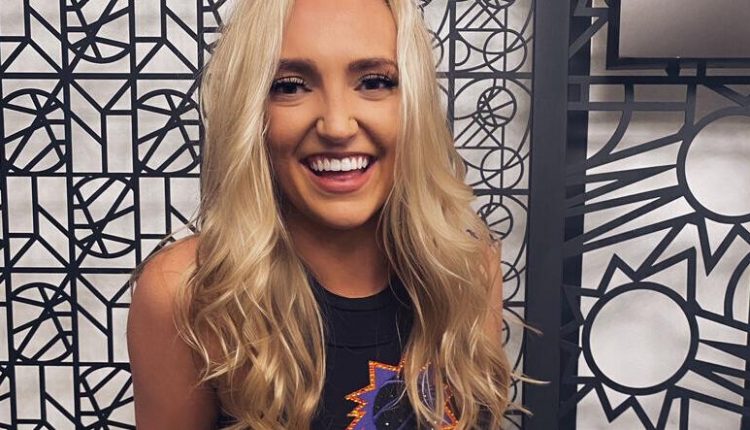 KEARNEY – Emily Micek has always been a dancer.

Her mother Vicki remembers that when she was a toddler, Emily danced, wheeled, or patted her feet. She began taking lessons at the Kearney School of Dance at the age of 4. Emily is now a professional dancer on the Phoenix Suns Dance Team in Phoenix, Arizona.

As a teenager in Kearney, Emily was active in dancing, soccer, volleyball, basketball, and athletics. When her back started to hurt in eighth grade, she struggled through the discomfort until she reached a point where she could no longer walk the basketball court without severe pain.

She found that she had stress fractures in her back and the only way to heal it was to rest.

“I had to sit out most of the year. I went to every single workout I was involved in. I just had to sit down and support my teammates, ”said Emily.

Sitting on the sidelines, Emily found that she missed dancing most of all. Emily threw herself upside down dancing when she was able to get active again. She went to conventions and took classes with various teachers on the weekends. She specialized in hip hop dance and taught younger students at the Kearney School of Dance.

When she joined the Kearney Catholic High School dance team, she had to give up some other activities like basketball and volleyball to focus on dancing.