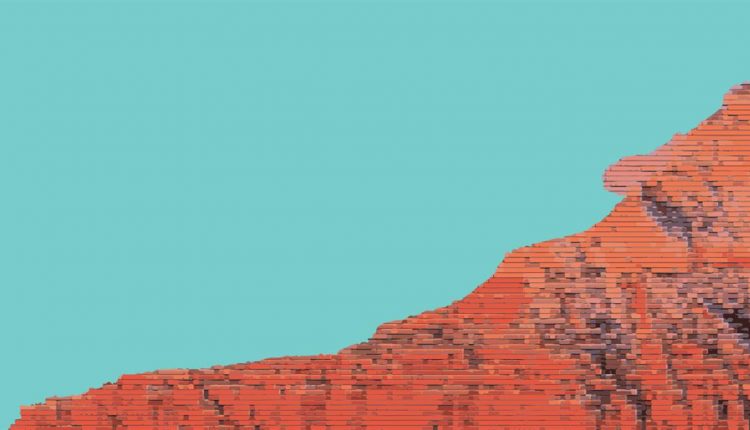 Every year, more than 6 million visitors come to Grand Canyon National Park in Arizona. Most tourists stay for only a short time, gasping with vertigo as they peer into the mile-deep chasm, or marveling at the shadows that transform the landscape of multicolored rock layers as clouds move overhead.

For scientists, however, unraveling the mysteries of the Grand Canyon is the work of a lifetime, or several — and a source of seemingly never-ending new questions. Join us for a free online event to hear from researchers who have spent their careers studying the long-ago origins of the Grand Canyon, carved by the mighty Colorado River and shaped by lava flows and landslides. We’ll also discuss the present state and uncertain future of the Colorado River watershed, which has sustained Native American communities for more than 10,000 years and remains a lifeline for millions across the West.

Laura Crossey studies geochemistry, geomicrobiology and water-rock interactions, including the influence of geology on water quality in the Grand Canyon region. She has worked extensively on the springs and travertines of the Western US, Australia, Egypt and Tibet.

As a principal hydrologist for the Navajo Nation Department of Water Resources, Crystal Tulley-Cordova works to protect and manage water resources across the Navajo Nation, which is located almost entirely within the Colorado River Basin. In addition to conducting watershed and groundwater studies, she assists Navajo communities in using their existing knowledge about water to build sustainable water projects.

Emily Underwood has been covering science for over a decade, including as a staff neuroscience reporter for Science. She has a master’s degree in science writing from Johns Hopkins University, and her reporting has won national awards, including a 2018 National Academies Keck Futures Initiatives Communication Award for magazine writing.

This event is part of an ongoing series of live events and science journalism from Knowable Magazine and Annual Reviews, a nonprofit publisher dedicated to synthesizing and integrating knowledge for the progress of science and the benefit of society.

This article originally appeared in Knowable Magazine, an independent journalistic endeavor from Annual Reviews. Sign up for the newsletter.