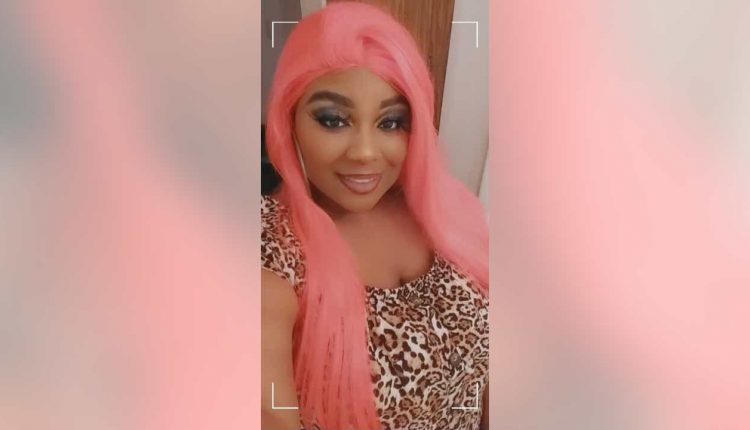 PHOENIX – A Phoenix man, whose girlfriend died after contracting COVID-19 during her pregnancy, speaks out despite mourning.

Michael Jerome is a new father because his girlfriend, Denise Cotton, 31, gave birth to the baby two weeks before she died. Jerome now has a little girl to raise, but the woman he wanted to share his life with is gone.

Cotton began feeling sick for the first time in late August. She thought she had the flu.

“I’ve never seen anyone so sick,” said Jerome. “She was breathing really crazy in her sleep. She made a lot of noises in her sleep because she couldn’t get enough oxygen.”

Jerome said Cotton’s first COVID-19 test came back negative, but days later she tested positive in the emergency room. Cotton eventually underwent an emergency caesarean section. At this point, she was 36 weeks pregnant.

On September 1, Cotton gave birth to Kara, who was then being cared for in the neonatal intensive care unit.

“So first they had breathing tubes. They had intubated her and they had feeding tubes, so I called two or three times a day to check on her to see how she was doing, but she’s a little fighter, ”said Jerome.

Cotton stayed in the intensive care unit. She was sedated and put on a ventilator so that she could not hold her baby. She died on September 13th.

Jerome said while being vaccinated, Cotton hesitated during her pregnancy.

“Looking back, I wish she had gotten the vaccine earlier,” said Jerome.

CDC data shows 159 pregnant women across the country died of COVID-19 on September 20. There were also a total of more than 123,000 cases in pregnant women.

Little Kara is directly affected. She begins a life without the woman who wanted nothing more than to be her mother.

“I tell her every day about her mother and how much her mother loved her,” said Jerome. “It’s hard because I see your mother in her face when I look at her.”

As for Kara, Jerome said she was 19 days old now and was doing great.

Tucson is preparing for 300-500 refugees from Afghanistan