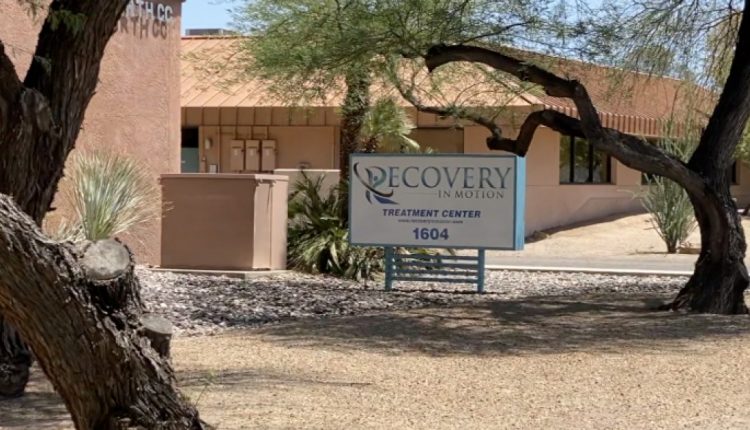 The center says there is hope. His programs have helped dozens of people from all walks of life get back on their feet.

Moving was a life or death situation for Jeremiah Barnett.

“I was just in a dark, dark place that I didn’t want to live anymore and I knew that if I wanted to be part of my children’s lives, I had to get treatment,” said Barnett.

He has struggled with addiction for more than eight years.

“I broke my arm – pain medication led to heroin. Heroin led to fentanyl, ”he said.

Nick Jones, the director of the recovery center, said fentanyl is more common today than ever before.

“We’re talking about the fact that anyone who walks in is pretty drunk and dirty from fentanyl, whether they’re just using Coke or meth or heroin. It’s laced into heroin,” Jones said.

Jones is a recovering addict himself who has helped more than 200 people since the treatment center opened in 2015.

Jones said treatment is more accessible than it was a few years ago.

He said Arizona state funding is much more accessible than it was a few years ago.

“A lot more people are being treated who normally can’t be treated, and I’m really excited about that because the people who have nothing are where I come from and those are the people I want to help,” Jones said.

For Barnett, picking up the phone gave him hope that he could recover and taught him a lot about himself.

“It’s okay to be Jeremiah that it’s okay to be me because that’s what I’ve struggled with the longest,” said Barnett. It will likely save your life. “

If he leaves, he plans to continue his journey of sobriety and even giving back to those who struggle.

RELATED: Tucson Mom Hopes to educate the community about the dangers of fentanyl