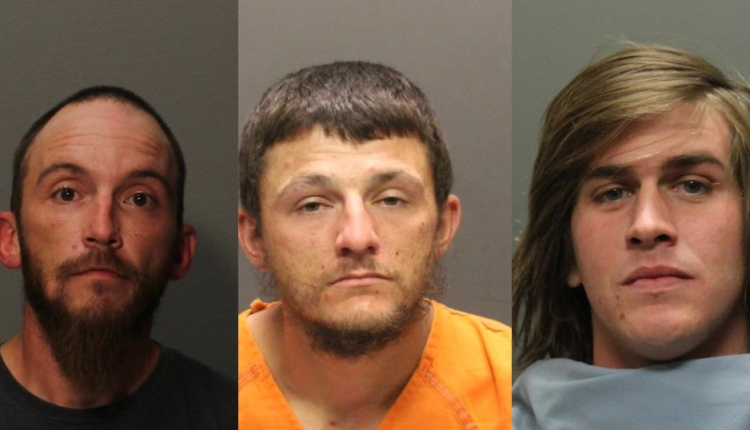 Deputies responded to a home near the 4000 block of N. Via Tranquilo for a report of an armed robbery early Monday morning. Four individuals had broken into the victims home, tied him up, and broke into the safe.

Deputies received clothing descriptions of the alleged suspects as well as a suspicious vehicle parked nearby. Authorities were able to locate two of the suspects hiding in the bushes near the vehicle, and the third suspect was found in the wash nearby.

At this time one suspect remains outstanding.