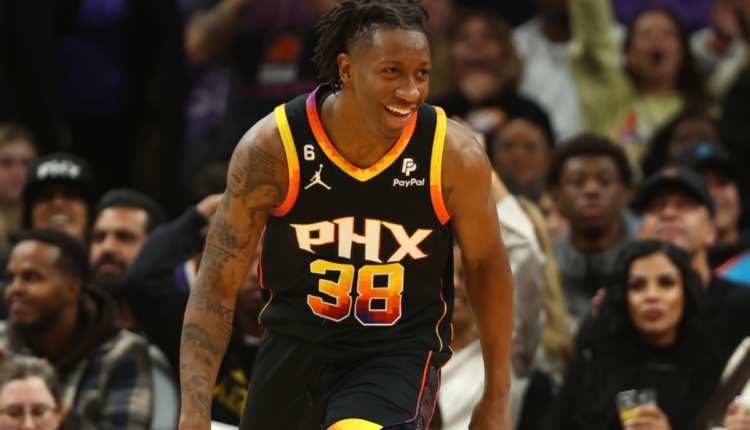 The Phoenix Suns found the win column in a much needed 117-112 victory over the Brooklyn Nets on Thursday night.

The Suns stole the show in the early stages of the game in Cam Johnson’s return from a meniscus tear that’s kept him out since Nov. 4, leading by as much as 24 before Brooklyn stormed back and made it a three-point game in the final seconds.

Phoenix snapped a three-game losing streak and will have an off day before hosting the Pacers/Grizzlies in a back-to-back this weekend.

Cam’s Return Was Much Needed

Johnson checked into the game and was met with a roaring applause from Suns fans, a nice gesture from supporters in the Valley even when the team was in a rough spot after losing their previous nine-of-ten games. Johnson quickly made good on that energy by scoring a quick ten points and finishing with 19.

His shooting, spacing and overall presence made Phoenix night and day better than previous lineups we’ve seen as of late. 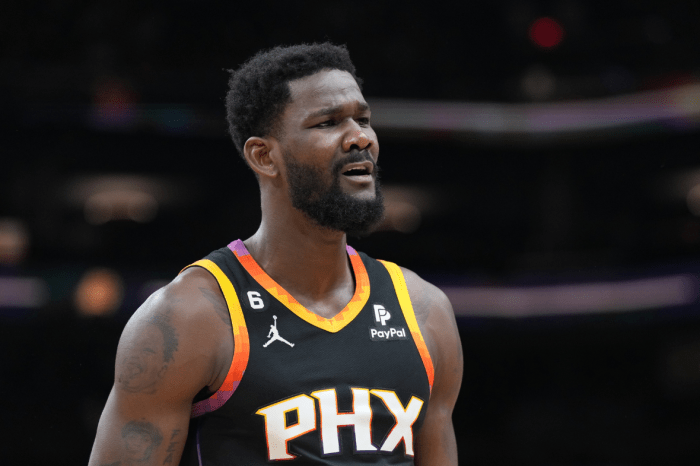 On a night where stars such as Devin Booker and Chris Paul were still out due to injury, fans have been calling on the likes of Deandre Ayton and Mikal Bridges to deliver. While the two haven’t exactly shouldered the load as primary scorers, both enjoyed their share of success on the court Thursday.

Ayton finished with 24 points and 14 rebounds, his fifth double-double in six games. Bridges let the Suns in scoring with 28 points and nine assists as well.

Yet they weren’t the only contributors to the action: Five Suns (Damion Lee, Saben Lee, Johnson, Ayton and Bridges) scored at least 15 points in action on the night.

On some nights where the Suns have been extremely hit or miss, it was nice to see Phoenix play as a collective unit rather than one dominant entity taking over (not named Devin Booker, of course). 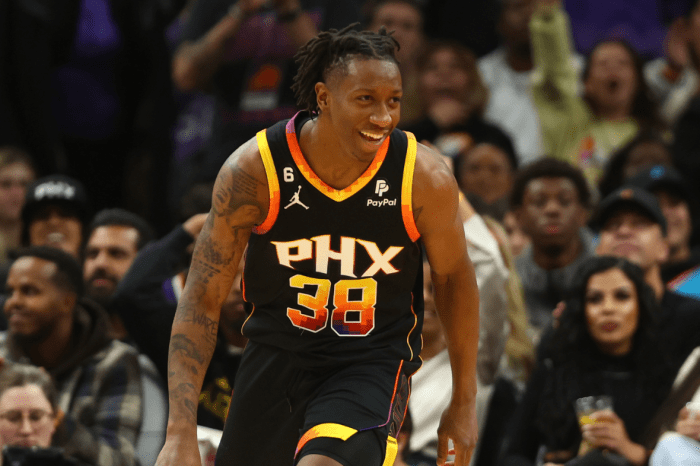 Phoenix has plenty of backcourt depth, so it’d be hard for any newcomer to arrive on a ten-day contract and truly impress to the point where another one is deserved.

However, Saben Lee has done just that.

His quickness, energy and ability to score has led to outings of 15, 10 and 12 points in his prior three games. In what might be his final performance with the Suns, he also dished out six assists.

“James (Jones) and I talked about it yesterday. We like him. For me, how it works with cap, financial I am not sure. He is somebody that we like, liked him in camp. Hopeful to keep him around; he brings something that we need,” Suns coach Monty Williams said prior to the game.

“Defends and stays in front of the ball. Since we had him last, he is getting to the pain in the pick and roll. Getting the ball down the floor even when you try to pressure him, which is something we have been struggling with without Chris (Paul), Book (Devin Booker) in the lineup and Cam Payne getting the ball down the floor. He has been able to do it pretty well so we will see how it goes.”

Lee isn’t the missing piece to the championship puzzle by any means, but in the very worse scenario he’s earned a strong look at another ten-day contract.