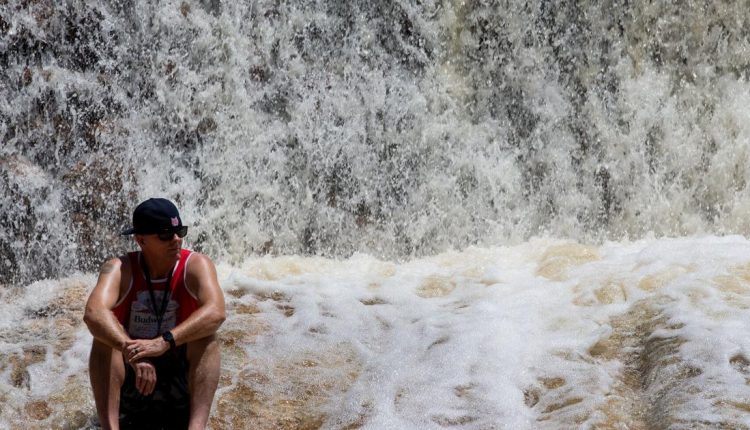 “One of the key takeaways from the chapter on the water cycle that I worked on is that the water cycle intensifies as greenhouse gases increase,” said Tierney, paleoclimatologist in geosciences. “That means you get heavier rainfall events and more extreme droughts and jump back and forth.”

Castro, professor at the Institute of Hydrology and Atmospheric Sciences, researches the North American monsoons. He explained that in our warming climate in summer an ever larger, intense high pressure ridge builds up over the west.

“We experienced record temperatures in June. Then that ridge migrated north and west, causing a massive heat wave in the Pacific Northwest, ”he said.

But that same hike north brought us a cheap moisture flow that we didn’t get last year.

“The result is that the rainfall is getting more extreme and intense,” he said. “The reason is the basic thermodynamics – a hotter atmosphere can hold more water vapor.”

“The natural variability controls the regime of hot or wet,” added Castro. “But when you are in the regime you get more of everything you will get.”