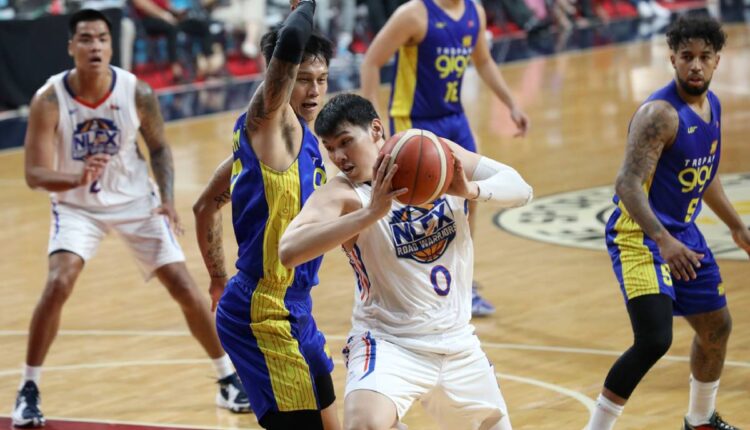 TNT set to get Justin Chua through three-team trade with Phoenix, NLEX

Justin Chua is set for a second stint with TNT.

The 6-foot-6 stretch big man out of Ateneo de Manila University is set to be acquired by the Tropang Giga if a three-team trade with Phoenix Super LPG and NLEX pushes through, according to multiple sources closely monitoring the situation.

In the trade, TNT will also acquire Paul Varilla from NLEX. The Road Warriors, meanwhile, will receive Sean Anthony and Jake Pascual from the Fuel Masters, who will net Raul Soyud and Jjay Alejandro from the Tropang Giga.

Phoenix will also get two future second round picks.

Chua, the 10th overall pick in the 2013 PBA Rookie Draft and the PBA bubble’s Defensive Player of the Year, averaged 9.2 points and 4.2 rebounds last conference.

Back in 2017, Chua only played four games for TNT before being traded to Phoenix during that year’s draft.

Meanwhile, Varilla, a 6-foot-3 winger who was the 13th overall pick in the 2018 draft, played all 13 games for NLEX last conference.

The trade will see NLEX get two steady veterans.

In a stellar 12-year run so far, he was the Defensive Player of the Year and part of the Mythical First Team in 2019.

Anthony previously played for NLEX from 2015-17.

Pascual is also set for a reunion with his former San Beda head coach Frankie Lim. 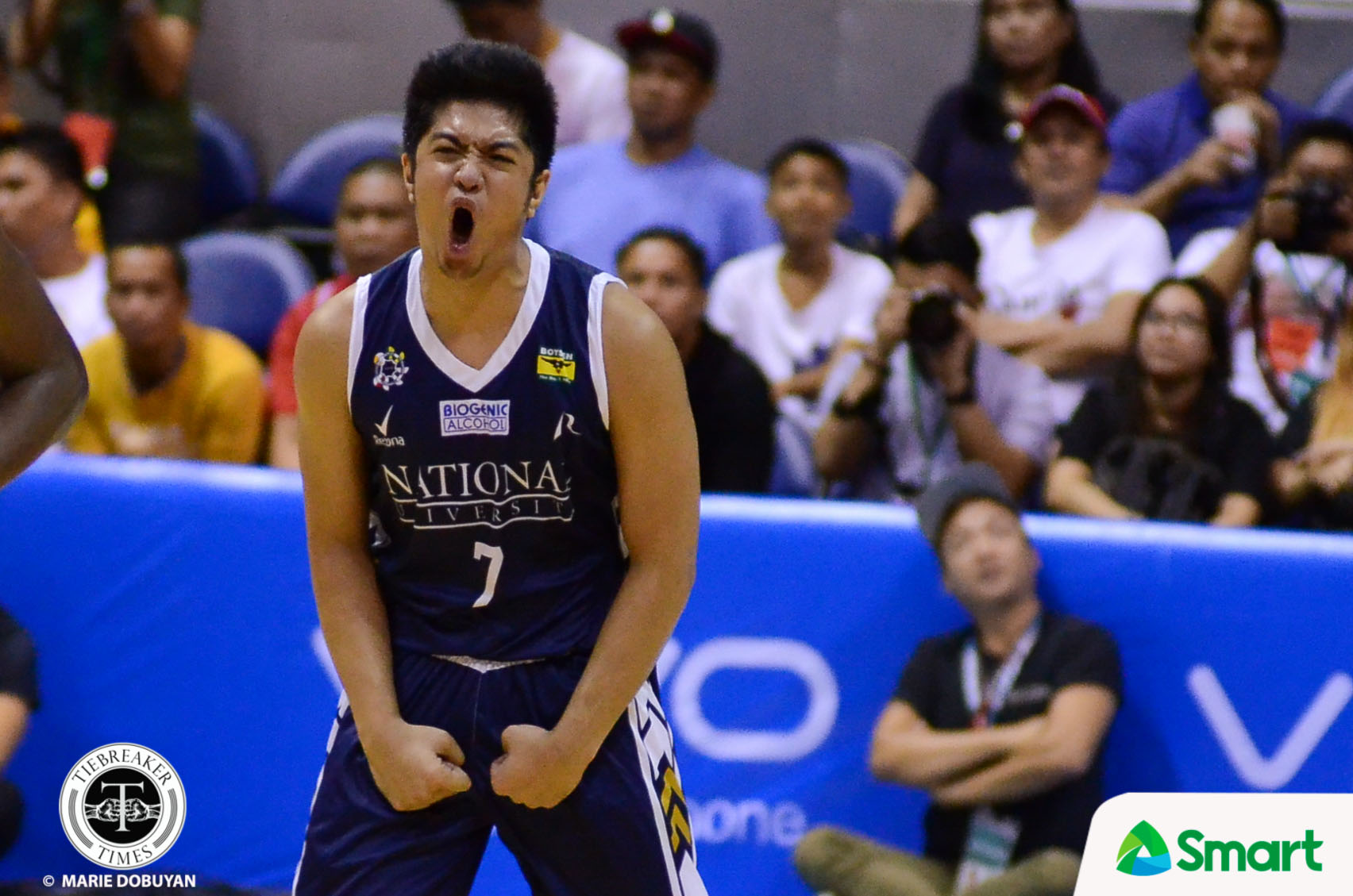 Alejandro, the eighth overall pick in the 2018 draft, spent the last three years with the Tropang Giga.

The Fuel Masters also get a serviceable big in 6-foot-6 Raul Soyud, who only played three games for TNT last conference.

The second game of each PBA gameday is live-streamed on SMART Sports.

Will Your Smartphone Be the Next Doctor’s Office?