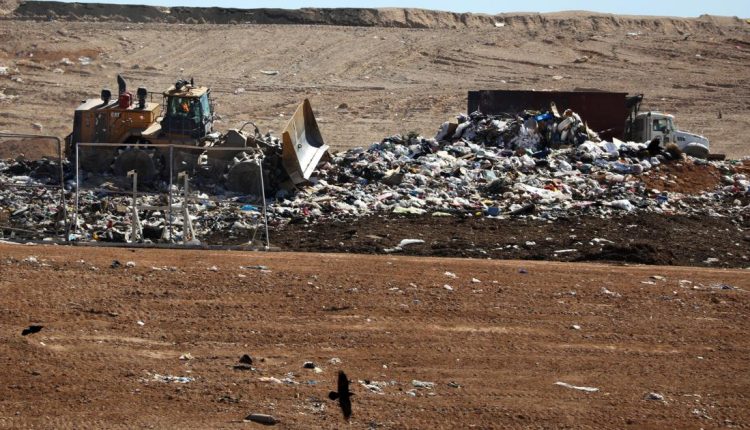 Tucson can use landfill waste as climate-friendly bus fuel, but officials have yet to act | local news

“The bottom line is that we’re just not getting the movement I was looking for,” said Councilman Paul Cunningham. “We’ve done three different studies (and) we have not made a decision. We’re still at the starting block.”

The report recommends that Tucson partner with Southwest Gas to build the facilities needed to process the methane, but the private utility company had already been singled out for that partnership before the study began, for example.

Southwest Gas also offered to work with the city two years ago, though a company spokesman said negotiations never even reached “a point where a specific scope of work or timeline could be developed.”

The slow progress was also a concern for Councilman Steve Kozachik, who said it “makes the point that we talk solutions to death instead of actually acting.”

Officials have expressed similar sentiments about multiple other climate initiatives recently, some of which — like Tucson’s glass and plastic reuse programs — are also based at Los Reales and are just as slow-moving as the natural gas efforts, according to the city staff.

“I think council member Kozachik and Cunningham’s opinion was that we went through the study, the original proposal from Southwest Gas to build the facility — we went through all of this time and effort, and the primary recommendation out of this is to work with ( Southwest Gas) to get it going,” said Carlos De La Torre, Tucson’s director of environmental services who is overseeing the Los Reales initiatives. “We ended up basically in the same situation.”

Memeossa: The story behind a meme page that’s been a part of the lives of Nepalis abroad

Loyal come out victorious in wild 3-2 win over Phoenix