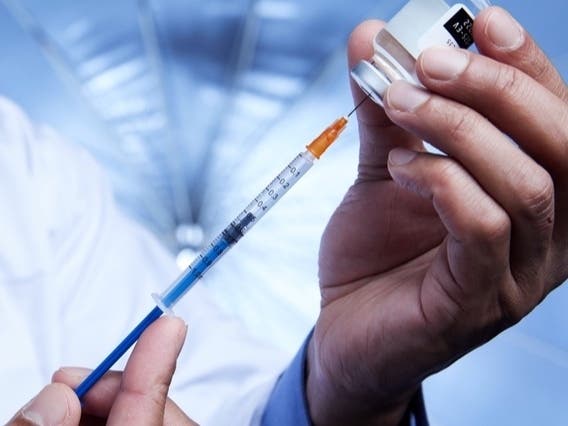 TUCSON, AZ – The Mayor of Tucson and city council plan to hold a study session Tuesday to review the potential legal implications of the city’s vaccine mandate for employees.

Tucson City Council voted to pass a mask mandate for city workers on Aug. 13, saying that workers risk a five-day unpaid ban if they fail to provide evidence by Aug. 24 that they received their first shot.

Last week, Arizona Attorney General Mark Brnovich released a statement saying the mandate is in violation of state law and contrary to Governor Doug Ducey’s order. Brnovich warned the city might lose government funding unless it cancels its policy within 30 days of its cancellation.

City Manager Michael Ortega said he had instructed staff not to implement the policy “until we better understand our legal position regarding (Brnovich’s) report”.

In response to Brnovich’s testimony, Mayor Regina Romero said that the AG “puts its political ambitions above its responsibility to interpret the law objectively”.

“We are currently reviewing our options and the mayor and council must give instructions on how to proceed from here,” Romero said in a statement.

“We are evaluating the impact of the attorney general’s view that the city’s vaccine requirement violates a law that is not yet in force,” he said.

According to a council agenda, Rankin will inform the mayor and council members of any legal developments and give instructions for the next steps.

The city council meets for a study session on Tuesday at 1.30 p.m., before an ordinary session at 5.30 p.m. The agenda for the study session can be found on the city’s website.

Second hiker found dead on the way through Phoenix

Revised voting rights bill rolled out in U.S. Senate, with Manchin on board