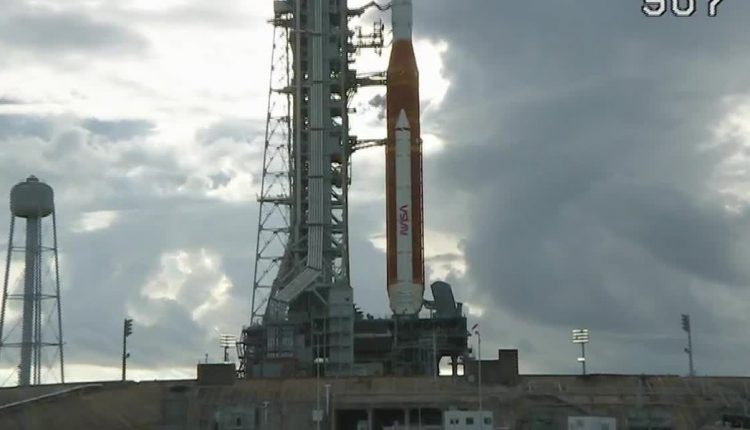 TUCSON, Ariz. (KOLD News 13) – Paragon Space Development is where 75 parts where made for the Artemis 1 aircraft on the Orion vehicle. All for one big launch, that took years and years to complete.

“There’s just nothing like the feel of a rocket launch,” CEO and President of Paragon Grant Anderson said. “The chest cavity pressure you feel. And it will literally shake your shirt from the multiple shuttle launches I’ve been out”

Anderson is in Florida where Artemis 1 was set to launch on Monday morning. But, it was scrubbed due to some technical difficulties. Anderson and his team at Paragon have 75 parts on top of this space craft inside the Orion vehicle.

Some of the items that Paragon helped build include things in the cabin where the astronauts will go on future missions, like temperature, pressure, and flow sensors. The company also did a vast majority of the plumbing for things like air and nitrogen.

Anderson said this mission is a big step in the right direction for the future of space travel, saying: “We’re going back to the moon. We’re eventually going to Mars. This is getting us on the path that we were on eventually with Apollo to some degree.”

The launch is now delayed until Friday. If it’s delayed even further, it could be another month or two for another launch date. All of this depends on things like technical difficulties, and even how and when the moon lines up with earth.