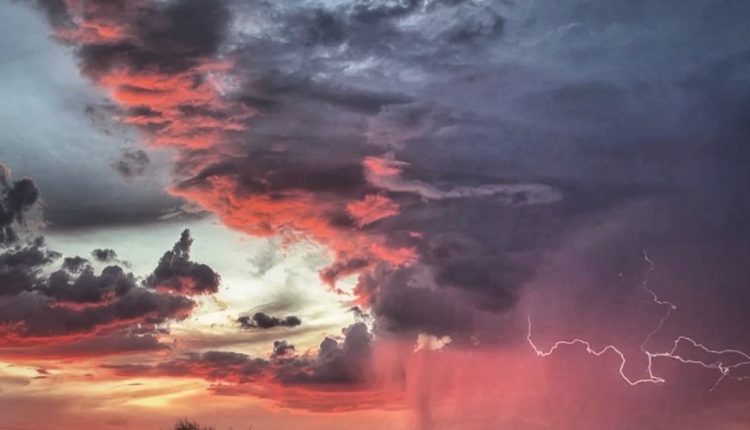 Partly cloudy at the beginning of the day, then the cloudiness increases with a probability of 20% for showers and thunderstorms in the afternoon, which increases to 40% by this evening. pic.twitter.com/uNmUBgWP9t