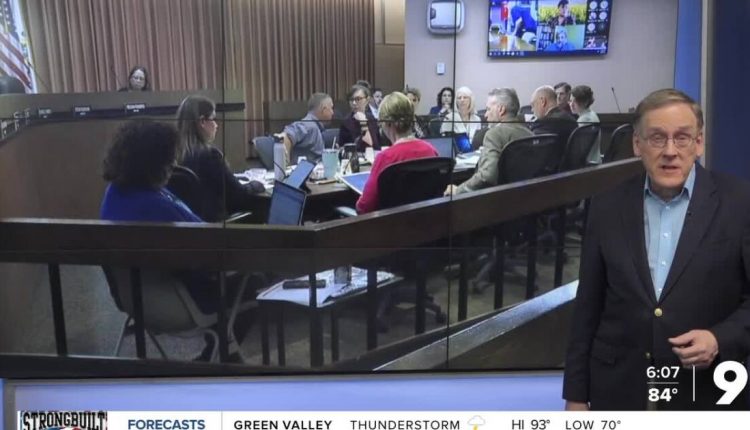 TUCSON, Ariz. (KGUN) — The City of Tucson’s budget is so strong the city has an extra 150 million dollars to spend. The mayor and council are figuring out how to spend the extra money.

Here’s a question we might all want to answer. How do you spend an extra 150 million dollars? That’s what the city of Tucson is deciding right now.

Public safety is almost always a top priority for local governments. Police and Fire are high on the list for a share of the 150 million dollars. The City of Tucson is in this rare and happy condition because of years of cost cutting, plus a boost from Federal COVID relief funds.

Mayor Regina Romero says this lets the city spend on goals she and Councilmembers have had for several years.

“In terms of community safety, health and wellness and being able to provide a safe, clean, beautiful, thriving, sustainable city for our residents.”

This is just a sample of the suggested spending.

Plan call for spreading the spending over five years. Council is trying to avoid spending on something now that will be a drain on future budgets years from now. City Council will have a total of three hearings before it approves the supplemental budget.

——-
Craig Smith is a reporter for KGUN 9. With more than 30 years of reporting in cities like Tampa, Houston and Austin, Craig has covered more than 40 Space Shuttle launches and covered historic hurricanes like Katrina, Ivan, Andrew and Hugo. Share your story ideas and important issues with Craig by emailing [email protected] or by connecting on Facebook and Twitter.