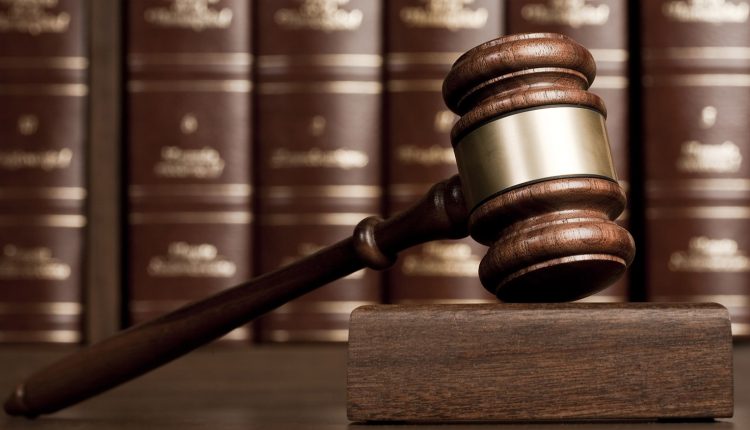 Tucson has a court specifically for domestic violence cases, which the US Justice Department has labeled as a mentor for others like it.

The feds recently injected a roughly half-million dollar grant to work on protecting victims of domestic violence from guns.

Judge Wendy Million is a city magistrate presiding over the Tucson domestic violence court. She says in criminal and protective-order cases, the law empowers her to tell people not to have a gun. But there is no language allowing enforcement of those commands.

“In many cases, the victims are still with the offenders while the cases are going through the court. And that’s where we don’t want that gun to be involved,” said Million.

Now, a million has three years and roughly $500,000 to spend on projects that aim to fill gaps between her legal authority and making sure that abusers give up their guns.

The goal is to develop a product such as a training video or start-up guide for use in other places.

Experts say the risk for an abuser to kill their romantic partner is highest when they have access to a gun.

Million also plans to spend some of the money on outreach to abuse victims who don’t trust the police or the courts.

Million says the deadly link of guns and domestic violence has an outsized impact on minority groups, including Native Americans, Latinos and the LGBTQ community.