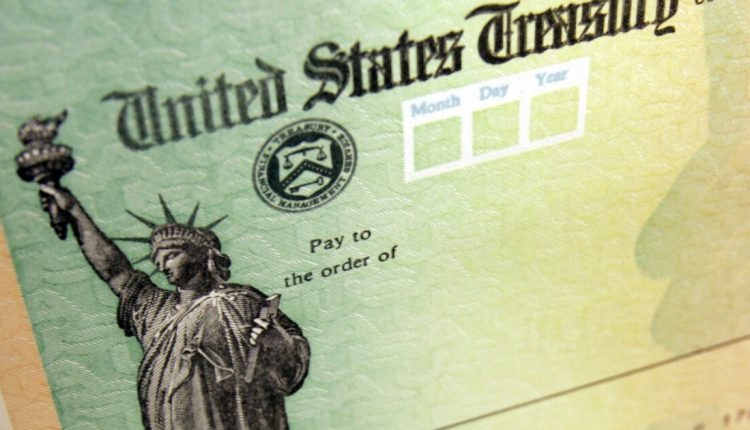 This allocation is for renovating the Birthplace of Tucson site S-cuk Son, Pascua Yaqui Tribe’s Education and Cultural Center, as well as completely remodeling Willard Apartments.

“Now more than ever, there is a need for more affordable housing in Arizona. The pandemic exacerbated the issue, and we hear from more and more families about their struggle with keeping a roof over their heads,” said Rep. Kirkpatrick. “I am proud that we were able to highlight this issue in Congress and help the City of plete this improvement project; I know it will make a difference for some families in our community.”

Mayor Regina Romero thanked Rep. Kirkpatrick for getting the ball rolling in the house to improve the city’s affordable-housing availability.

“Thank you, Representative Kirkpatrick, for urging the House of Representatives to invest in Tucson’s housing and community development infrastructure,” expressed Romero. “With Congressional support, the City of Tucson will be able to complete the Willard Apartments Improvements Project and Dunbar Springs Pavilion—two projects that will improve the lives of families for years to come.”

“After months of work with Arizona mayors and other local leaders, we are going to make key investments that create great-paying jobs, get Arizonans the skills they need, and make sure our state remains the best state to live, work and raise a family,” said Sen. Kelly.

This funding is divided up into three portions:

“Thank you Senator Sinema for securing funding for the Willard Apartments Improvements. Like other cities in the country, Tucson is feeling the impacts of housing affordability,” added Romero. “This federal investment will ensure the completion of several housing units to bring relief to working families.”

City administration predicts investing in these areas will flourish public/private participation, ensuring and maintaining historical preservation and education at the Birthplace of Tucson site.

——-
Caleb Fernández is a digital content producer for KGUN 9. Born and raised in Southern California, Caleb has always had an affinity for creative collaborations. After earning his bachelor’s degree from Pennsylvania State University in Advertising/Public Relations, Caleb went straight to New York City where he learned the necessities of production assistance, photography and art direction. Share your story ideas and important issues with Caleb by emailing [email protected] or by connecting on LinkedIn, Instagram, and Twitter.