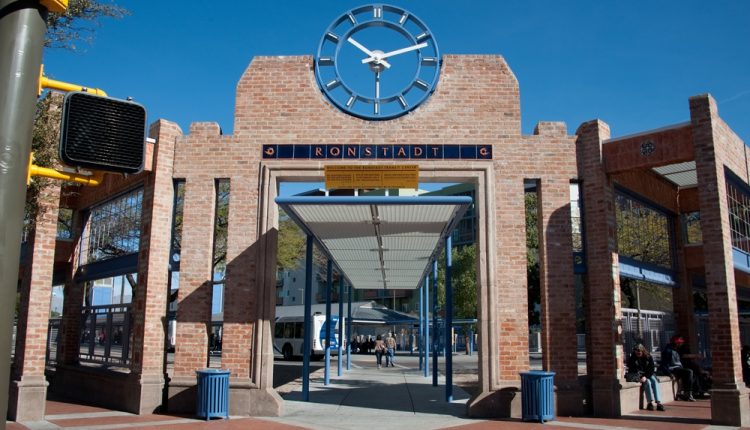 Tucson’s COVID-era fare-free transit program will remain in place until the end of the year, reports Diana Ramos for , after which the city will assess the program’s future. “Mayor Regina Romero and Vice Mayor Lane Santa Cruz sent a letter to City Manager Michael Ortega supporting his recommendation to keep fares free until the end of the year, but asked for a wide array of data over the past 10 years such as ridership data, safety and incident rates and staffing levels for bus drivers.”

The city is examining other fare-free transit programs to understand their strategies for funding and maintaining free transit. Elsewhere in Arizona, “The city of Tempe’s Orbit program provides a free neighborhood circulator shuttle, which was implemented in 2007.” The service operates year-round at 15-minute intervals and is funded by a dedicated transit tax and Arizona State University, which funds operations.

One group, however, is calling for the end of free fares in Tucson: bus drivers. “Tucson’s Teamster union released a letter May 1 asking for an end to the policy, which it blamed for a spike in crime on routes.” City officials have pushed back on this claim. “Verbal assaults between riders and drivers are low when compared to the average daily boarding, according to the city’s transit administrator, Rhett Crowninshield.”

Some related stories on the mixed success of fare-free transit programs: