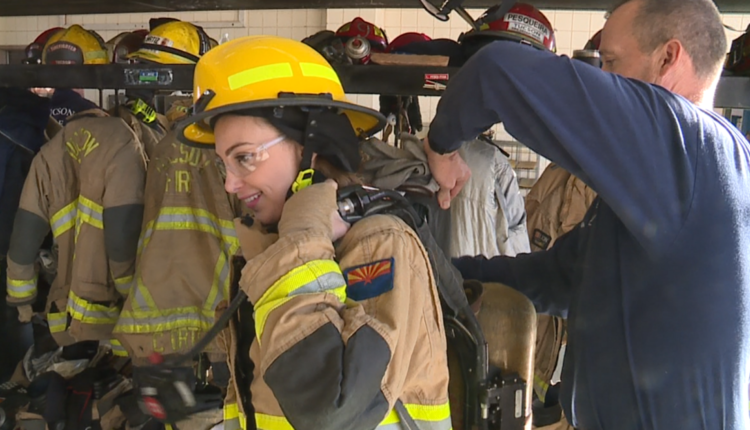 TUCSON, Ariz. (KGUN) — Working as a firefighter takes a lot of skill, so before Heidi can see if she has what it takes to join the Tucson Fire Department, she had to work through some of TFD’s training academy exercises.

Heidi’s trainer gave her a full set of gear to wear during the drills, including an oxygen tank.

Her first task: Learn how to get through tight spots in buildings wearing a full set of gear. She attempted two different techniques and nailed them, more or less, perfectly. 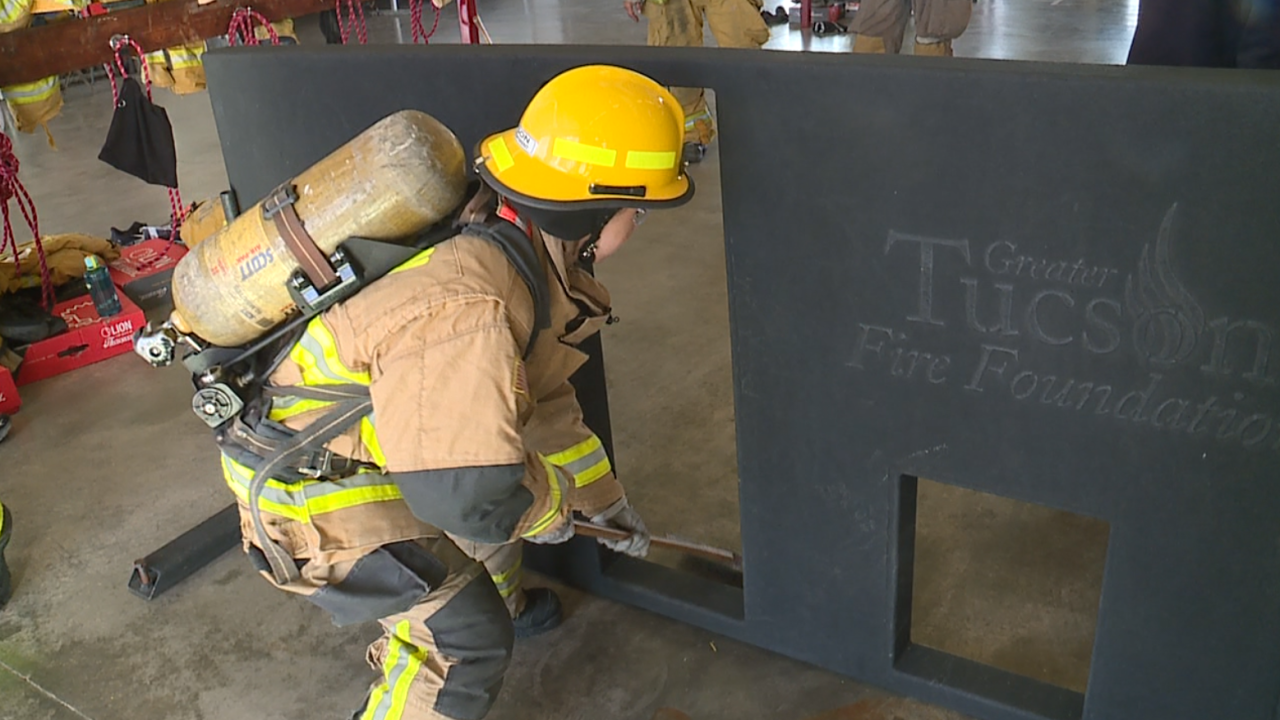 The second drill had Heidi navigating through a tangled web of electric wiring. The training facility puts future firefighters through every possible scenario, getting recruits fully prepared to take on any dangerous call. 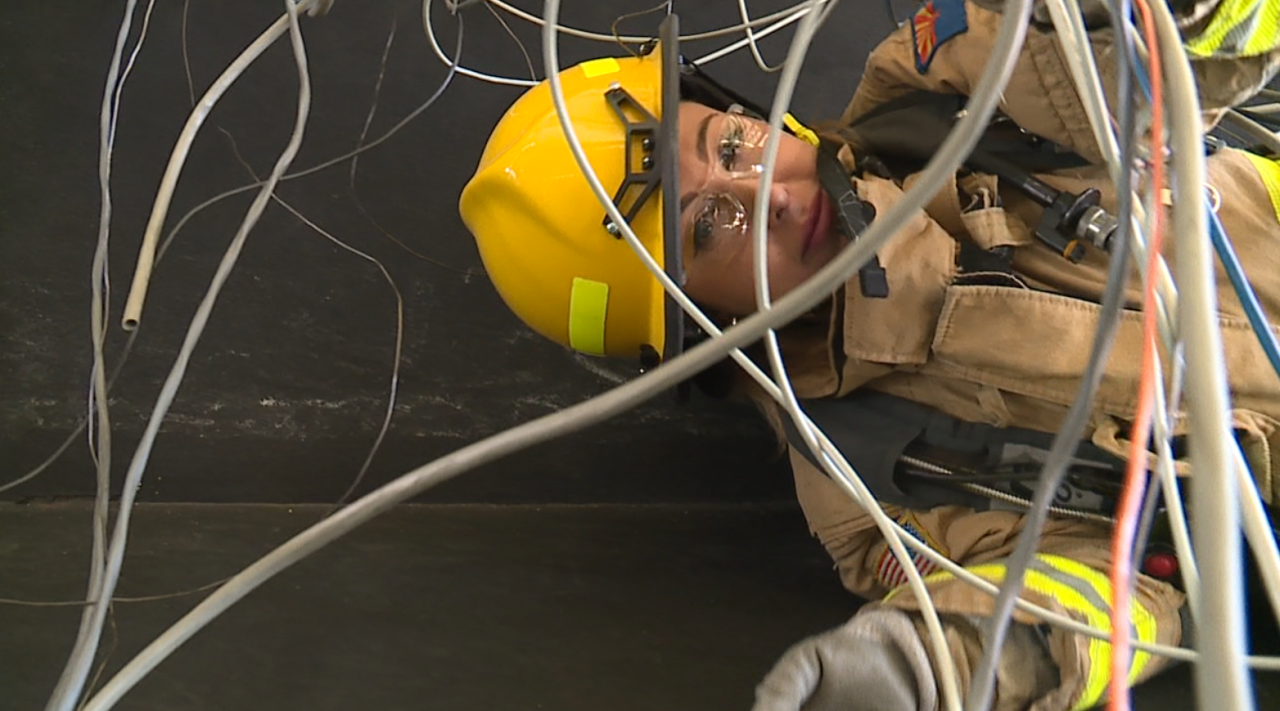 After completing those tasks, it was time to learn how to use a water hose. The hoses require teamwork and a certain technique to put out a fire in the most efficient way possible. Heidi then took the skills she learned to put out a real fire. 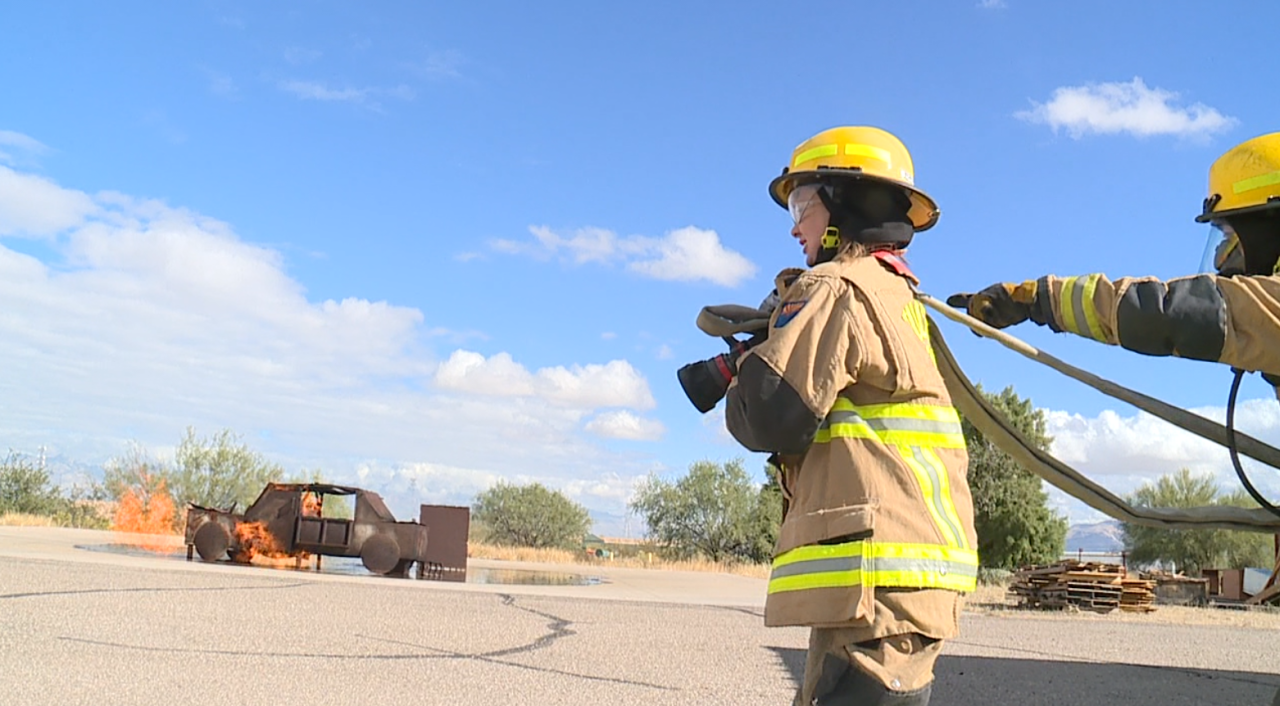 Heidi’s final training exercise was easily the most difficult: Repelling down a 6-story building required about as many steady nerves as she could summon. It did take her some time to finally build up the courage to repel but she eventually made it down.

In the end, Heidi pulled out all the stops to complete her firefighting training course, but it wasn’t quite enough. Before she could start her first day on the job, she got let go from the position.

If you’re interested in a potential career in firefighting, TFD has all the information about the Tucson Fire Academy on its website.

If you have a job you want Heidi to try, send her to email at [email protected]

——-
Heidi Alagha is an anchor and reporter for KGUN 9. Heidi spent 5 years as the morning anchor in Waco where she was named the best anchor team by the Texas Associated Press. Share your story ideas and important issues with Heidi by emailing [email protected] or by connecting on Facebook, Instagram, and Twitter.