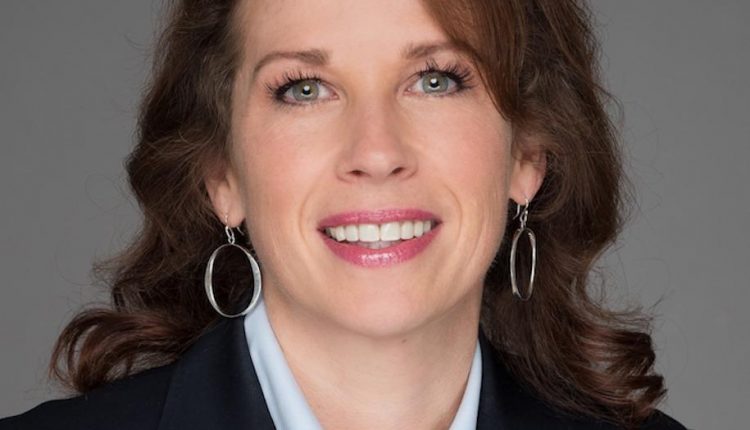 The city of Tucson has hired Anna Rosenberry as their new chief financial officer and assistant city manager. She will manage the city’s funds and budgets and work closely with City Manager Mike Ortega.

Rosenberry, who started her position March 21, is taking over for Joyce Garland, who was in the dual role for more than seven years and worked with the city of Tucson for over 12 years.

In a public statement, Rosenberry said that she’s “very grateful for the opportunity to join the talented team working at the city of Tucson.”

“The community is remarkable, and I look forward to being able to use my skills and experience to help the manager and the mayor and council keep Tucson’s financial footing and organizational structure strong as we work to achieve the policy and vision they set forth,” she said.

Rosenberry worked for the city of Bozeman in central Montana, a few miles north of Yosemite National Park, for 17 years. She spent seven years as their finance director and five years as their assistant city manager. She also worked as an administrative services director for more than nine years.

Ortega said in a public statement that Rosenberry’s “extensive experience in both the HR and finance fields will serve our organization well.”

Ortega first introduced Rosenberry as the new CFO during the March 21 City Council meeting, when he also announced the hiring of Chief Equity Officer Laurice Walker.

Mayor Regina Romero welcomed her at that meeting, saying “I’m sure that you will absolutely enjoy working for the city of Tucson and hopefully enjoy working with the mayor and council as well.”

She has more than 24 years of experience working in local government finance, having also worked for Gallatin County, Mont., where Bozeman serves as the county seat. Her experience includes working in “treasury, budgeting, capital planning, staffing planning, financial statement issuance, and audit processes,” according to a city statement.

While in Bozeman, Rosenberry was also a board member for the Network Against Sexual and Domestic Violence, an organization that provide a 24-hour crisis intervention hotline and a temporary shelter, among other resources, to abuse victims.

She was also a board member for the Bozeman Sports Parks Foundation, which helped build public sports parks and facilities in the city.

She made the news in 2018 for her role in catching a Bozeman city employee embezzling more than $4,000, according to the Bozeman Daily Chronicle. She also got attention for her effort to shrink the gender pay gap in Bozeman, according to a 2021 NBC Montana story.