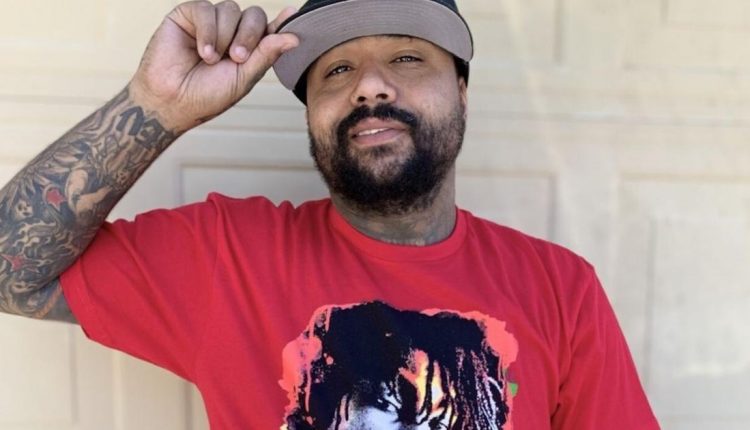 Tucson is getting its first hip-hop centric awards show | Music

Voting is underground for Tucson’s top male and female rapper, best hip-hop video, best hip-hop dancers and all the support staff behind the music, from the best barber to the best venue as part of the inaugural Tucson Hip Hop Awards.

As of early last week, fans of Tucson hip-hop artists had submitted more than 100 nominations in 27 categories, said Jahmar “DJ Jahmar” Anthony, who is spearheading the awards to honor local artists.

Anthony, a longtime Tucson DJ, producer and reggae artist, said the awards are open only to Tucsonans who often are overlooked for statewide music awards. Hip-hop is relegated to one or two awards in the only local music awards, the Tucson Area Music Awards given out by Tucson Weekly, Anthony said.

“I want an awards show just for the Tucson hip-hop community,” he said.

You can nominate your favorite artists, producers, dancers and other categories on the Tucson Hip Hop Awards Facebook page, (tucne.ws/1kdk) through the month of May. A list of finalists will be released later this summer and the winners will be revealed at the awards show on Sept. 25 at The Rock, 136 N. Park Ave., near the University of Arizona.

A handful of the artists Anthony has produced might land on those lists, including Chicago transplant A1 Pharoah, with whom Anthony recorded the single “My Story.” The song was released to a number of streaming sites two weeks ago and already had more than 41,000 streams as of early last week.

Anthony, whose father, Papa Ranger, owns Tucson’s legendary Twelve Tribes Reggae Shop, also produced “My Day” with Tucson artist Richard Lee, who is originally from Mississippi. Anthony said the song, which should drop in mid-May, “is a fun track that chronicles everyday life for Richard Lee.”