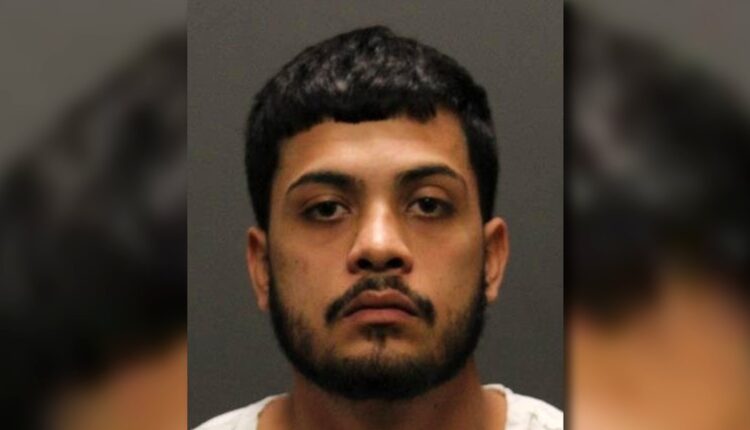 TUCSON, Ariz. (KOLD News 13) – A man and woman have been arrested or cited for allegedly assaulting a Little Caesars employee over a pizza order in Tucson earlier this year.

The Tucson Police Department said Daniel Alonso Silvas-Rodriguez, 21, is facing a charge of aggravated assault. He was booked and released. Jessica Yvette Silvas, 39, was cited for a misdemeanor charge and released.

The TPD said the assault happened at the Little Caesars near 22nd Street and Craycroft in July. The employee suffered “substantial injuries” and was transported to a hospital, according to the TPD.