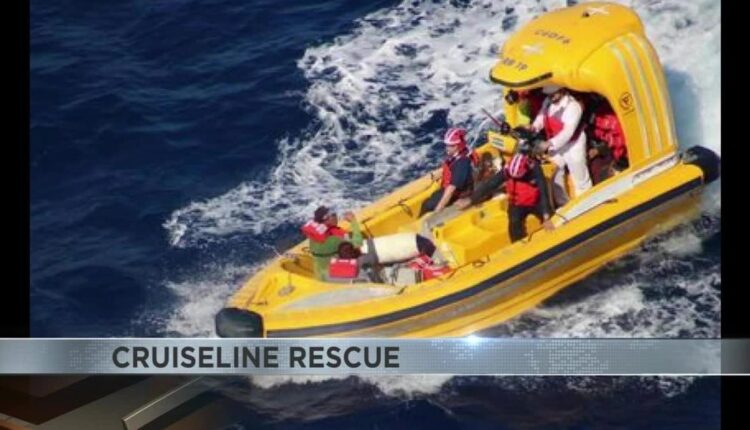 TUCSON (KVOA) — A Tucson man was on a cruise ship enroute to Miami when the captain made a surprising announcement.

While everyone was having breakfast, the captain of the ship told everyone that there was a small vessel signaling that they were in trouble.

“We were all having breakfast on the cruise ship and the captain came over the loudspeaker to say there was a small vessel signaling that they were in trouble and that he was going to turn the ship around and go back over there,” said Rich King , a passenger.

When the captain announced this information, everyone walked over to the end of the boat and located the vessel about a mile away.

At the time, the cruise ship was about 30 miles away from Cuba.

“The captain came back on the loudspeaker to let us know that there were 22 people on that small vessel that was taking on water and the US Coast Guard asked them to go ahead and rescue and bring them aboard,” he added.