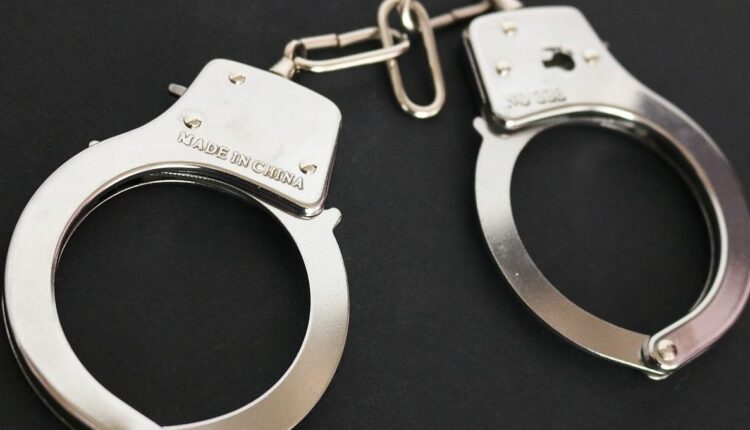 PHOENIX — A Tucson man was sentenced to nine years in prison last week for conspiracy to distribute fentanyl in connection with a 2020 death, officials said.

Francisco Pantoja, 25, was sentenced by a US District judge to nine years in prison, followed by three years of supervised release after he pled guilty to the charges.

In July 2020, Pantoja gave three fentanyl pills to the victim.

Three hours later the victim was found unresponsive and later, ruled dead due to fentanyl intoxication by the Pima County Medical Examiner, the US District Court of Arizona said in a press release.

During the investigation, officers obtained a search warrant for Pantoja’s residence and found over 5,500 fentanyl pills and approximately $21,000 in cash.

As part of the One Pill Can Kill campaign, the Drug Enforcement Administration said 6-of-10 fentanyl pills contained a potentially lethal dose of fentanyl in 2022.

Abortion Debate Ramps Up in States as Congress Deadlocks