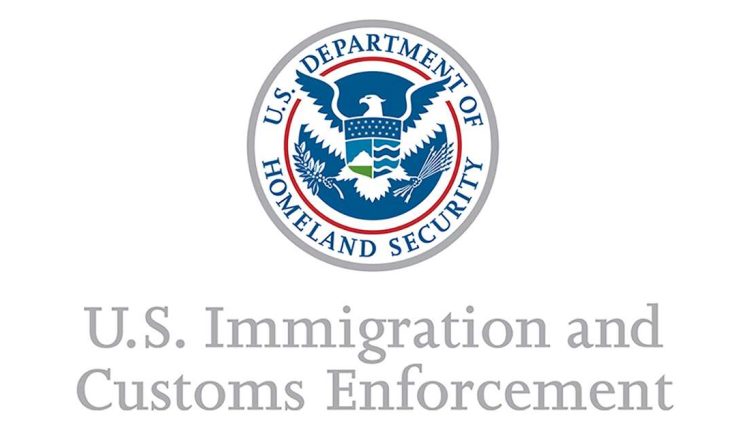 TUCSON, Ariz. — A judge sentenced a local man to 15 years in prison Tuesday, followed by five years of supervised release after a joint investigation between Homeland Security Investigations, commonly called HSI, and the Counter Narcotics Alliance.

“HSI Arizona, along with our law enforcement partners, are prioritizing investigations targeting both drug cartels who are smuggling fentanyl into the United States and local dealers who peddle lethal drugs within our community,” said Scott Brown, special agent in charge for HSI Arizona. “Dealers, you’ve been warned: If you provide fatal pills or powders, you will be held responsible for the victim’s death.”

Oscar Sun Acuna, Jr., 36, of Tucson, Arizona, also forfeited a .40-caliber handgun and ammunition. Acuna previously pleaded guilty to distribution of fentanyl resulting in death in connection with the overdose death of a young woman in May 2020.

In that incident, Acuna sold two pills containing fentanyl to the victim and her boyfriend for $30. At the time of his arrest, Acuna was in possession of a loaded handgun, 73 fentanyl pills, NARCAN® and hundreds of dollars in cash.

HSI is the principal investigative arm of the US Department of Homeland Security, responsible for investigating transnational crime and threats, specifically those criminal organizations that exploit the global infrastructure through which international trade, travel and finance move. HSI’s workforce of over 10,400 employees consists of more than 6,800 special agents assigned to 225 cities throughout the United States, and 93 overseas locations in 56 countries. HSI’s international presence represents DHS’ largest investigative law enforcement presence abroad and one of the largest international footprints in US law enforcement.