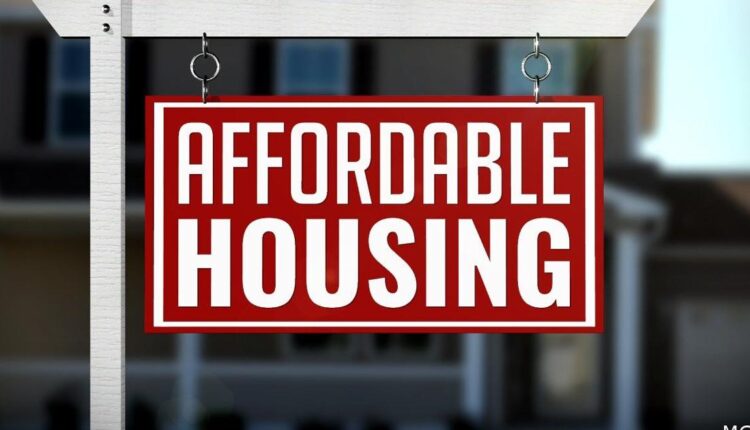 On Tuesday, council members with the City of Tucson got updated about the progress of the affordable housing strategy.

“I tried to find a roommate but nobody wanted to roommate with me because I’m in a wheelchair,” said senior citizen Betsy Rodgers.

Senior citizens are the fastest growing population experiencing homelessness. That’s why the city of Tucson is spending 2.1 million dollars on affordable housing for the elderly.

Mayor Regina Romero said, “For the first time ever, we received an income housing tax credit, which we will use to leverage to build 63 affordable housing units for seniors. It’s going to be called Milagro on Oracle. It will be built on the Grant and Oracle Roads.”

Right now, the city is working with landlords to help them understand what the average person is going through to keep a roof over their head.

“We passed a source of income protection, which really accelerated many landlords to start working with the City of Tucson to give action eight vouchers and other types of vouchers, an opportunity to house people in their apartment complexes,” said Mayor Romero.

The city went from 14 landlords requesting vouchers to now more than 40 are using these vouchers.

Mayor Romero also tells news 4 Tucson the city recently put up $1.5 million dollars in partnership with Pima County to create a low barrier shelter. That will have wraparound services and it will also have more shelter beds for unhoused residents in Tucson.