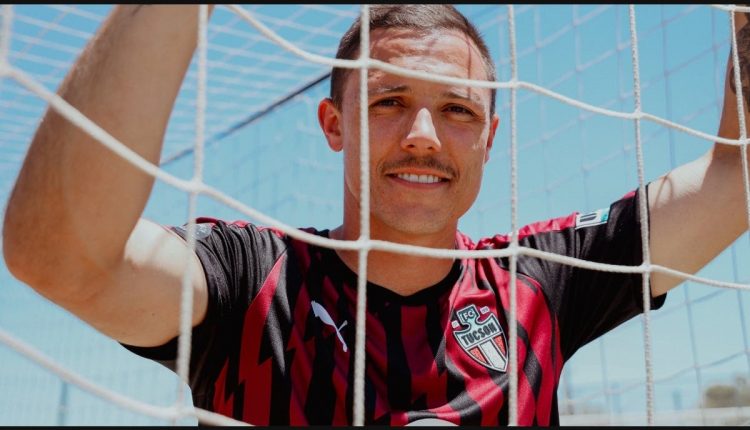 TUCSON, AZ —FC Tucson announced Thursday that it has re-signed Tucson native Donny Toia, who played for the club in 2012 before going on to play 172 games in Major League Soccer.

FC Tucson hailed the signing of Toia, 30, as one of the biggest signings in club history.

“There was an opportunity for (Toia) to play and give back to his home club and contribute to the team,” said FC Tucson head coach Jon Pearlman, who coached Toia for six years in the Tucson Soccer Academy. “I’m excited to have him and he’s very excited to be playing here and playing with me again.”

He made 158 starts in the league, many of them at left back, and was a part of the Montreal Impact team that reached the 2015 CONCACAF Champions League final.

Though Toia played mostly on the backline in MLS, he told that he’s open to playing any position Pearlman wants him to play.

Toia said he’s simply happy to be back playing in his hometown.

“Tucson is a big family, with everyone coming together to support each other,” Toia said. “I’m ready to play and I look forward to giving 100 percent on the pitch for the coaching staff, the players and most importantly the community.”

Tucson FC can use Toia’s help. The team entered the weekend in last place in the 11-team league, having earned seven points from nine matches.

The next scheduled home game for FC Tucson is at 7 pm on June 29, when it will host the Richmond Kickers at Kino North Stadium.