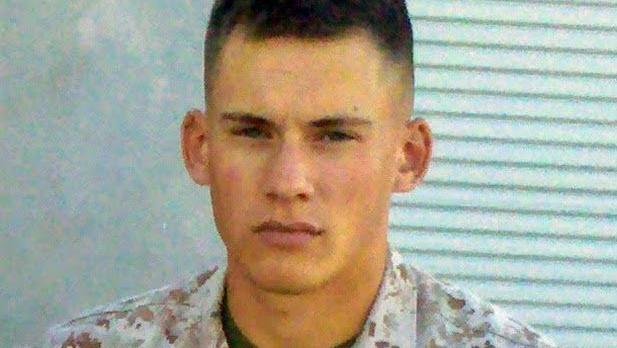 Tucson Opinion: I served in Afghanistan. We must help those who risked to help us Local editorials and opinion

By Caleb Hayter Special for the Arizona Daily Star

On September 5, 2011, I left the Marine Corps Air-Ground Combat Center Twentynine Palms with other members of my unit, 3rd Battalion, 7th Marine Regiment. Our destination was the Sangin District of Helmand Province, Afghanistan. We wouldn’t be back in eight months.

Our mission was twofold. Our task was to protect the Afghan people against the violence of the Taliban and to train them to eventually take on this security role.

During my time in Afghanistan, we worked with and relied on numerous Afghans, people who simply tried to live their lives in the shadow of poverty and war. They took risks because they knew that they might be reported to the Taliban and face consequences.

Every week we met with village elders to discuss their problems and offer help where we could. We spent countless hours training Afghan police and army soldiers to give them the tools and skills to defend their homeland against oppression.

We spent nights on patrol in enclosures that someone kindly allowed us to do. I remember walking past a member of the Afghan Special Forces and hearing the rumors that they were all getting “Death to the Taliban” tattoos.

I remember how Afghans lost limbs and other body parts, lost to the IEDs that the Taliban buried in their backyards and fields. We walked their streets, ate their food and slept under the same roofs. They just wanted a better life. And while our mission would eventually end and we would go home, they had to go on living with the danger in their country.

The 10 best insider tips in Arizona