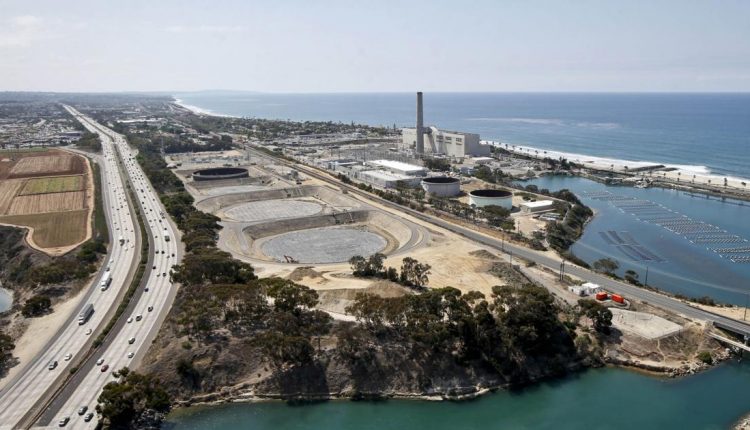 The Carlsbad, California desalination plant, which borders Interstate 5 on one side and the Pacific Ocean on the other, is America’s largest seawater desalination plant. It opened in 2015 and produces drinking water for the San Diego area.


By Charles Cole Special for the Arizona Daily Star

For all animal and plant species, population sizes and densities in nature are regulated by the interplay of the quantity and quality of resources. These include nutrients, water, space, the general environment (temperatures, precipitation, habitat, cover), social factors and coexistence with other species, including but not limited to predators and diseases.

A balance between these factors can be very important in terms of quality of life versus just survival, and in some cases a single critical factor can be extremely limiting when there is a shortage of supplies.

These generalizations of ecology apply to humans as well as to all other living beings. In harsh conditions such as deserts and polar regions, the human population is small.

Where resources are limited, animals may struggle with one another for dominance and control, for themselves and their kin. In humans, this manifests as “they” versus “us” or the “possessed” versus “don’t have”.

If one looks at war history carefully and objectively, one finds selfishness and the desire to control resources as the main cause. Now climate change is making matters worse, creating immigrants out of climate change who may not have sufficient resources to survive in their homeland.

In southern Arizona today, many people argue about where we will get enough water to keep our populations growing, as if unlimited growth is desirable or the only alternative for a better future. But overgrowth can lead to population collapse.