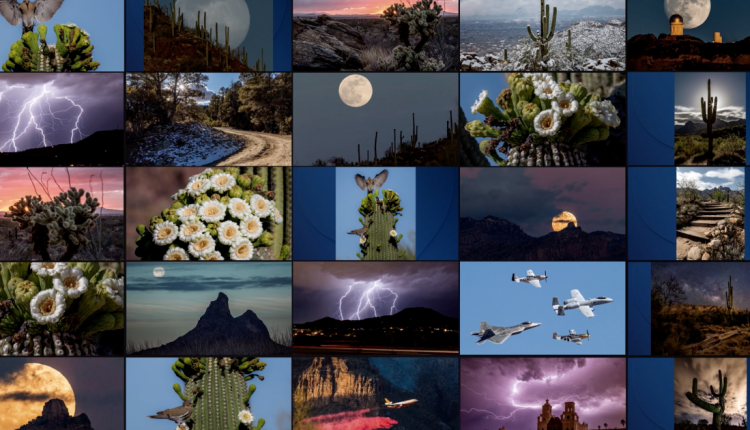 TUCSON, Arizona (KGUN) – Bob Tenor was just starting out in photography in 2014 when he met Greg Wyckoff.

“Whenever I said, Bob let’s go, let’s get in the car, he was always there for me,” said Wyckoff. “We were always side by side. He was my navigator, my best friend.”

In no time, Tenor went from being a novice to a seasoned veteran.

“He just got better and better,” said Wyckoff.

During this time Tenor joined a number of photography groups in Tucson. The Tucson Storm Chasers and the Tucson Milky Way Chasers were two of the groups in which he became a valued member.

“He was always at the meetups when he said he’d be there,” said Shawna Cadwell, director of the Tucson Milky Way Chasers group. “If someone had to borrow a lens, they were more than willing to hand over a lens to help someone out.”

During this time he met and influenced many photographers in the area. He even met his girlfriend while filming in the Milky Way.

“He was the most wonderful man I have ever met. We fell in love immediately,” said Marta Toci. “Love at first sight.”

“When he saw a scene, he saw the layers, the composition, the light, the story behind it,” said Toci.

Bob Tenor will be missing from the Tucson photography community. He was 64 years old and the cause of death is unknown.

Phoenix separated to 2-2 at the Vette City Classic | Sports