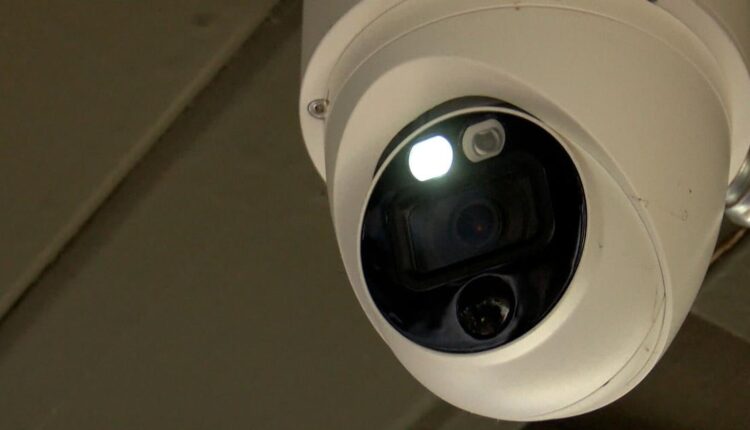 TUCSON (KVOA) – Video can lend police key evidence while investigating a crime. Tucson Police are asking residents who have video surveillance to let them know and register your cameras with them.

It’s completely voluntary, TPD said it will only let them know where a camera is located it will not give them any unauthorized access to the video. TPD said registering also does not bind you to any agreement to share the video with them.

“Every meeting that we have with the police related to crime their tag line is we love pictures,” he said.

Kozachik knows all too well how valuable video evidence can be. This week he captured a man in the act of stealing the star atop a unique Christmas tree made of recycled plastic outside of his office.

“3:30 in the morning on Tuesday, some jerk roles up in his SUV and climbs up the tree and steals the star,” he explained.

The man still hasn’t been caught, but what happened may have remained a mystery if not for nearby video cameras.

News 4 Tucson spoke to several homeowners who have mixed feelings about the registry.

Some feel it’s a great idea and said they would be happy to help out TPD.

Silvia Haskvitz said in the past she may have been skeptical but she believes crime in Tucson has gotten out off hand. She believes such a registry is unfortunately a necessity today.

“I would love to live in a society where there wasn’t so much theft and so much break ins and so much robberies, crime in general, that there wouldn’t be a need for such things. But there is,” Haskvitz said .

Others like Phillipa Johnstone believe it’s intrusive and providing too much information to the police.

“I just think it could easily fall out of hand and could be used against people especially, like, against people of color and people who are already marginalized,” she said.

If you are interested in registering your cameras with TPD, you can do so here: https://arcg.is/0TKeiP