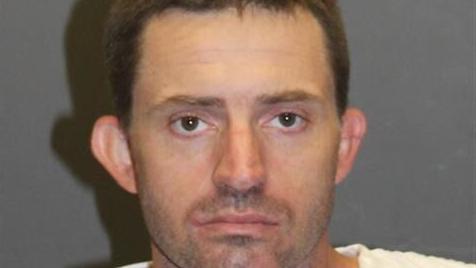 Tucson police arrested a man in connection with a shooting that killed a woman earlier this month.

On Wednesday, Andrew Bryan Sharpe, 33, was found at a residence in the Tucson Estates area after homicide detectives obtained an arrest warrant for Sharpe for second-degree murder, police said. Sharpe was booked into the Pima County jail and is being held on a $1 million bond.

On July 5, officers found Angelica Marie Pinales, 38, dead with signs of trauma after responding to a 911 call from an apartment complex, located at 1502 W. Ajo Way.

Detectives learned that Sharpe was involved in an argument with Pinales. During the argument, gunfire was heard and Pinales with fatally struck, police said.