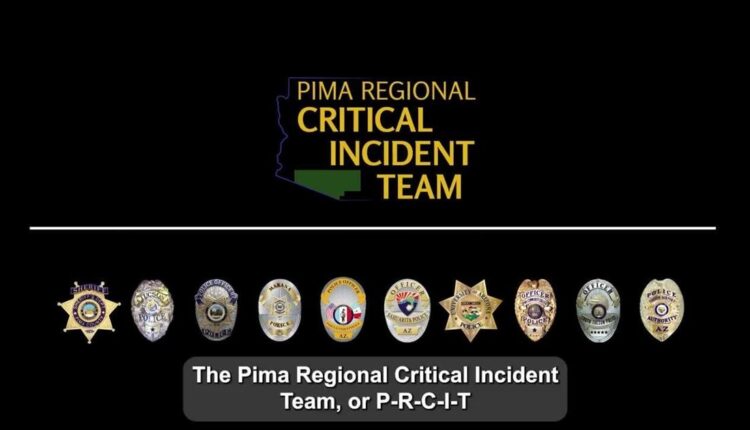 Warning: this video contains graphic content. On December 4, Tucson police responded to a mobile home park in the 500 block of West Rillito Street to investigate a stabbing that had been reported earlier. Officers learned that the suspect, Steven Garcia, 56, was possibly armed and commanded him to leave the residence. After police heard a gunshot from inside the residence, Garcia stood in the entryway and fired at officers. Officers fired back and fatally struck Garcia. No other community members or officers were injured in the incident. Video courtesy of the Pima Regional Critical Incident Team

Police identify the three officers involved in the shooting.