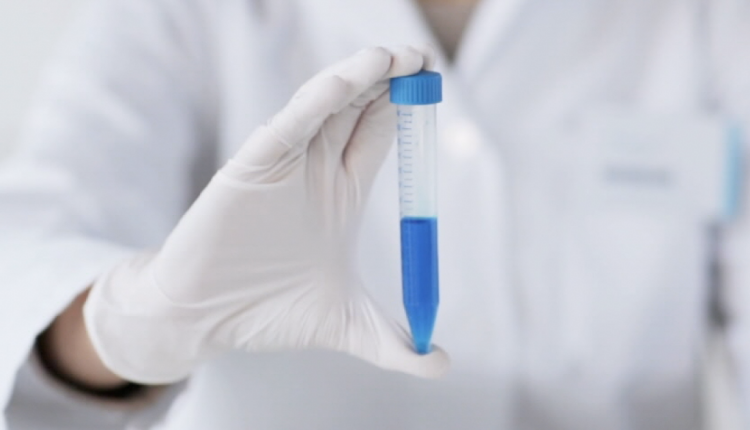 KGUN 9 caught up with TPD Sex Assault unit investigators Sergeant Kyle Robinson and Detective Mary Pekas to find out where things stand today. While DNA is the number one factor in solving cases, COVID is also having an impact on how cases are processed.

“DNA was developed from items taken from the kits, like swabs, smears, slides or whatever historical evidence that existed there. It was hard we debated among ourselves like how do we present this information when some people are scared because of their health because it’s a pandemic. Now we want to introduce this trauma. Maybe they lost work as a result of the pandemic. We really struggled with how we were going to move forward,” Pekas said.

Out of 1,990 cases, around 900 DNA profiles were identified from processing those kits and that DNA was compared to DNA profiles in CODIS. Out of those 900 cases, 430 got a DNA hit. Another striking update is 25% of those hits led investigators to DNA matches and suspects. So far, four people have been convicted and one man even got 274 years in prison.

“By getting the DNA hits some of the most obvious serial offenses come as a result of hits appearing in multiple kits. So, we’re discovering that people are responsible for more than one. Certainly, more than we suspected before,” Pekas said .

In 2019, the Pima County Attorney’s office gave TPD a separate $2 million partnership grant to continue their work on the cases. As a result, there are currently 30 active cases going through the courts and 12 of them are now in the prosecutor’s office.

“Let’s say they did report something at some point, and they want to know what’s going on with it please reach out to us,” Robinson said.

Investigators have contacted 130 victims so far, and they have the option choose how they want to move forward

Right now, the department has three cold case sex assault investigators working old cases and a team of six investigating new ones. All of this as new DNA profiles and matches continue to come in.

“We have a dedicated email address a dedicated phone number for our unit that is online so we would certainly want to hear from anybody and answer any questions that they may have,” Robinson said.

To report a sexual assault, call 911.