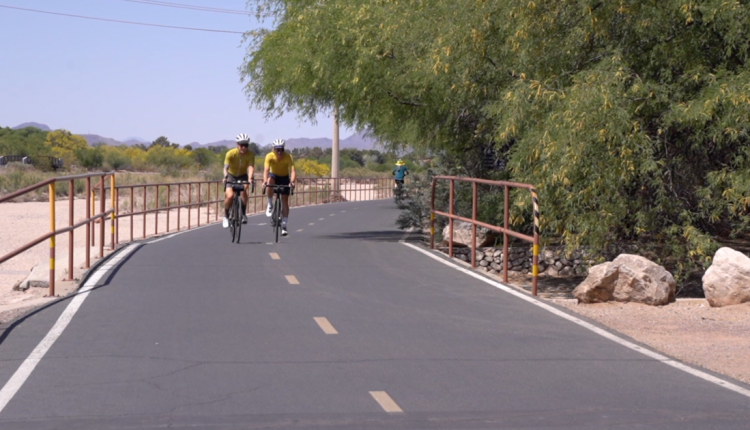 Tucson ranked as #2 bike-friendly city in US

TUCSON, Ariz. (KGUN) — As more people begin to bike to work and more cities continue to support cyclists, Tucson has been ranked #2 as one of the most bike-friendly cities in the country, according to Livability.com.

Tucson has a well-known path for cyclists known as The Loop, which stretches for over 130 miles, but biking is an option for both commuters and leisure.

Madison, Wisconsin received the #1 top spot for having more than 240 miles worth of bikeways and for having an over 50% increase in bike commuters in the past ten years.

Other cities in the rankings include Fort Collins, Santa Monica and Wausau.