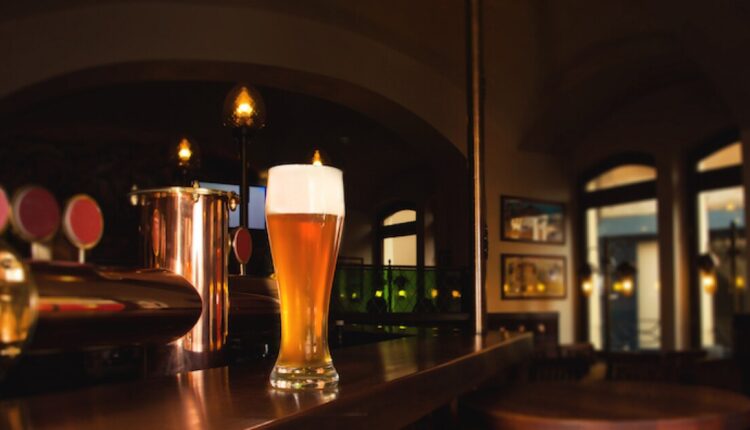 TUCSON, Ariz. (KGUN) — Several breweries in Tucson have been spotlighted as places to check out for underrated beer, according to craft beer pros.

“Tucson is the Austin of Arizona. It’s a funky, artsy, weird, left-leaning enclave that feels satisfyingly out of place with the rest of the state. The city punches above its weight in both brewery quantity (18 last I checked) and quality,” stated travel writer Christopher Osburn.

Locals may recognize names such as Barrio Brewing and Tap & Bottle, which were brought up in the listing by uproxx.com.

“Dragoon Brewing Co. has for a long while made what might be the most reliably awesome West Coast IPA in the state. Borderlands Brewing Co., Crooked Tooth Brewing Co., and Motosonora Brewing Co. are all likewise creating beers both intriguing and excellent ,” continued Osburn.