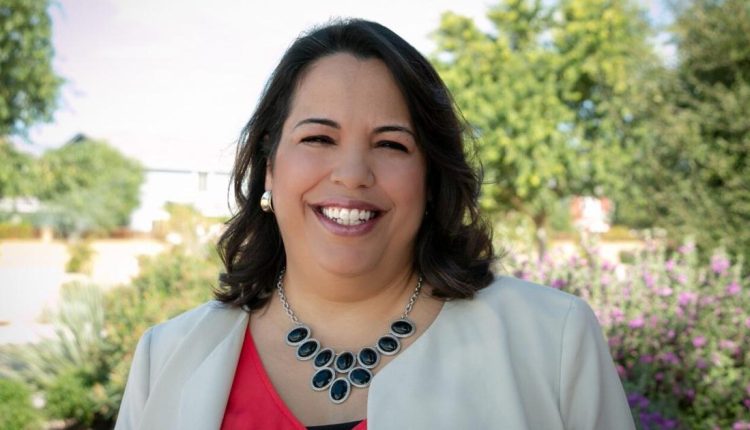 For the first time in six years, Tucson is preparing to open its waitlist for potential recipients of housing choice vouchers, or Section 8 rental subsidies, while also accepting applicants for tenants in the city’s public housing units amid a tight rental market struggling to keep up with an ever-increasing demand for housing.

On Jan. 3, the city’s Housing and Community Development Department plans to open the application process to get on the waitlist to receive housing choice vouchers in both the city and Pima County. The city has about 5,200 vouchers available to help individuals with low incomes afford rent in the private market. Tucson will also open the waitlist for the nearly 1,900 public housing units it owns.

“This is incredibly important, mainly because it’s a resource that people have been asking for,” said HCD Director Liz Morales. “Our nonprofit agencies tell me this is their number one phone call. Housing is one of the highest requested questions of pretty much any place that provides any kind of support to the public.”

Both programs closed their waiting lists in 2017 when funding ran out to continue to accept applicants. The pre-application process in January will allow applicants to submit an online or paper application to be considered for the programs. The city plans to offer the applications in several languages ​​and provide assistance to those filling out the applications. Preference will be given to the elderly, people with disabilities and those living or working in the city or county during the pre-application process.

Three weeks after the waitlist opens, applicants will be placed in a lottery that will randomly select a group of people through a computer program that determines their placement on the waitlist. Every applicant will remain on the waitlist until the lottery selects them when a unit vacancy or housing voucher becomes available.

Whether lottery winners actually receive housing, or housing subsidies, depends on the availability of residences they can move into.

Meghan Heddings, the executive director of the nonprofit Family Housing Resources, a HUD-certified housing counseling agency, frequently works with section 8 voucher holders and sees the shortfall in the need for housing support and the supply of it.

“There’s a much greater need than there are resources available. I think that as a nonprofit that has individuals seeking assistance, it’s been really challenging when one of the only subsidies that we know is available for housing has been closed for so long,” she said. “It’s always devastating when someone calls you asking for help, and you really have nowhere to send them.”

The reopening of Tucson’s waitlists, however, is a “great opportunity for individuals, especially right now as we’re seeing such enormous increases in rents,” Heddings said.

Morales acknowledges that reopening the waitlists won’t be an immediate fix.

“We are not going to get the housing to all the people who need it right away. But it is a mechanism to connect people to housing. At the minimum, providing access is what’s important,” she said. “So that’s the heartbreaking part. We know there’s a need, and we have some resources, but there’s not enough to get to everyone who needs it.”

Tucson City Council’s passing of an income discrimination ordinance in September may also help voucher holders access housing. The new rule prohibits landlords from denying potential tenants based on their source of income, including section 8 subsidies.

“I’m hopeful (the ordinance) will help provide opportunity where the door was sort of shut in people’s faces very quickly before,” Heddings said. “That’ll enable folks to at least go through the process and have more opportunity … at the end of the day, (vouchers) contribute to what their income is and so they should be eligible just like anyone else.”

More information on the city’s housing choice voucher and public housing waitlists will be available at waitlist.tucsonaz.gov as the opening of the waitlists nears in January.

A mobile homeless unit and tiny home communities are two ways nonprofits are housing the homeless across the country.