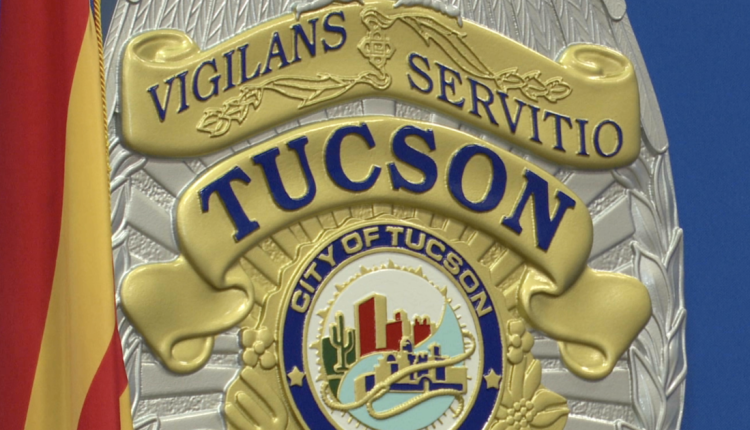 TUCSON, Ariz. (KGUN) — Based on the city’s crime rate, Tucson was chosen nationally by the US Department of Justice to be involved in a violent crime reduction partnership.

TPD held a press conference on Monday and announced plans for the US Department of Justice National Public Safety program.

The PSP program is a 3-year grant that gives Tucson police specialized training and technical assistance to create best practices when it comes to violent crime.

“People in class, you know, they’re afraid. People are afraid to talk about gun violence,” said Mary Cate Cline, a student at the University of Arizona.

Cline is starting a ‘Students Demand Action’ group on campus that focuses on tackling gun violence.

“Early October, there was a campus shooting and a professor was killed. And so, I really felt like that was the last straw for me that something needed to happen,” said Cline.

PSP has worked with more than 50 areas nationwide resulting in a reduction of violent crime in most of those cities, according to the US Department of Justice.

“From ATF, DEA, FBI and the US Marshals Service to work with the US Attorney’s Office in aligning federal enforcement efforts with our local priorities,” said Kasmar.

Another goal of the program is to involve local businesses, community groups and non-profit organizations hoping to create evidence-based solutions.

“Increasing police presence doesn’t make everyone feel safe. And, you know, there’s been a lot of talk about that at school here and I think that we need to think of other ways to prevent gun violence,” said Cline.

NASCAR Needs to Rethink Phoenix Raceway as Its Championship 4 Track