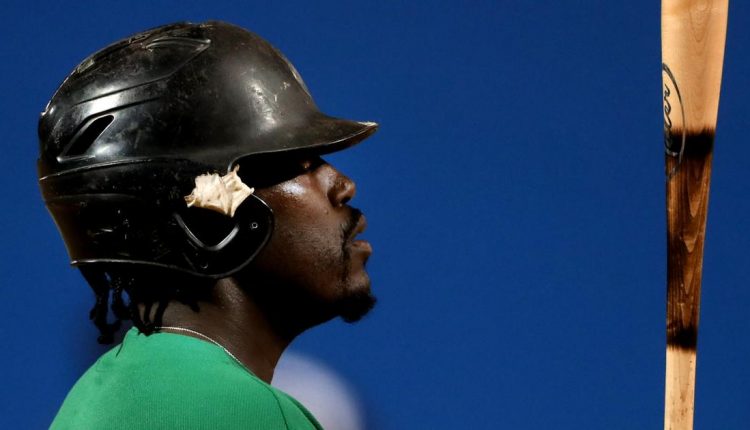 Tucson Saguaros walk off with a win, will play Monday night for Pecos League championship | TucsonSports

Kendon Strachan drove in Sadler Goodwin with a sacrifice fly, and the Tucson Saguaros walked off with a 5-4 victory over the Roswell Invaders in Sunday’s Game 2 of the Pecos League championship series at Kino Stadium.

The teams will play a winner-take-all Game 3 on Monday at 7 pm With a victory, Tucson can secure its third consecutive Pecos League crown.

Sunday’s game was a must-win for Tucson, which faced elimination. Patrick Music finished with 3 of Tucson’s 13 hits, driving in two runs behind a triple. Caden Ledbetter added two hits and an RBI.

The game was tied 4-4 in the ninth when Goodwin worked a full-count walk. Brock Ephan, the club’s best hitter and power threat, followed with a single to right field. Chris Caffrey then struck out on a wild pitch, allowing Goodwin and Ephan to advance to second and third base. That brought up Strachan, who lifted an 0-1 pitch to right field for the game-winning sac fly.

The rally made a winner of Saguaros reliever Brendon Rodriguez, who struck out two of three players he faced in the ninth.

This ’69 Chevy Is A Phoenix Of Sorts