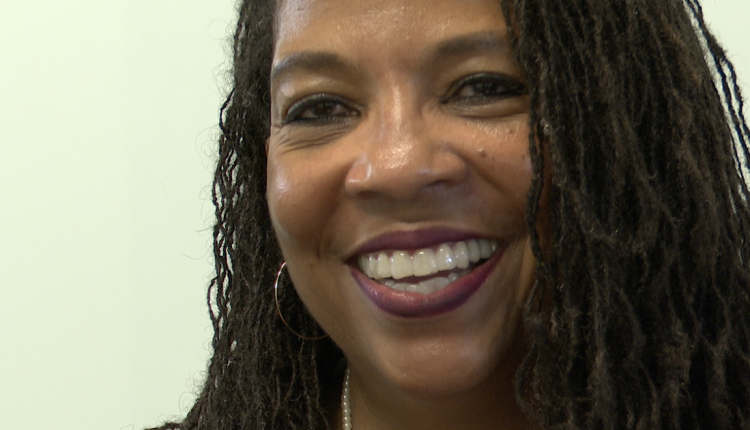 “I’ve known people that have had it and they have been diagnosed at stage three or four. I’m just blessed because it was stage zero both times,” said Jackson.

Jackson’s first diagnosis came after a routine mammogram that she’s now thankful she had done.

“They diagnosed me with DCIS, which is Ductal Carcinoma In Situ. I had surgery in April to have a lumpectomy. Everything seemed fine. The lumpectomy went well,” said Jackson.

Jackson’s battle with cancer would not end there. Just a year later, doctors would diagnose her with DCIS for the second time.

“You know, your heart stops beating for a minute. You think cancer is such a death sentence. The first thing you think of is your family,” said Jackson.

After a second surgery and weeks of radiation, Jackson was declared cancer free.

“I’m blessed again that I didn’t have to have a mastectomy. I was able to do it with my surgery. I was able to hopefully get rid of it with the radiation,” said Jackson.

Jackson wants other women to know they are not alone.

“Don’t panic. I did. Immediately, I panicked. Don’t panic. Just understand your situation first and work with the doctors,” said Jackson.
—-