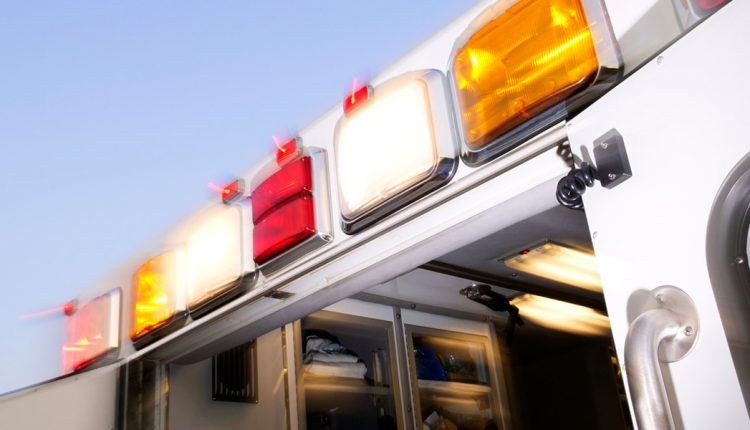 The Tucson Police Department confirmed the accident happened near Grant and Palo Verde on Saturday, Sept. 3.

The TPD said multiple vehicles were involved but not all of the drivers fled the scene.

According to Felicity Samaro, the woman who was hit is her daughter Kendra Roberts.

Samaro said the car that hit Roberts fled while the others involved stayed.

“She was hit by a vehicle that didn’t stop, that vehicle threw her in the air and she landed on her head,” Samaro wrote on a GoFundMe drive. Then one, possibly two more vehicles, hit her and did stop.:

In a GoFundMe post, Samaro also said doctors expect the 21-year-old Roberts to pass away.

“We just found out that her brain injury is too severe,” Felicity wrote. “I’m sorry everyone. We’re going to lose her.”

According to Samaro, Roberts suffered the following injuries.

Kari Lake gets local endorsements in visit to Yuma