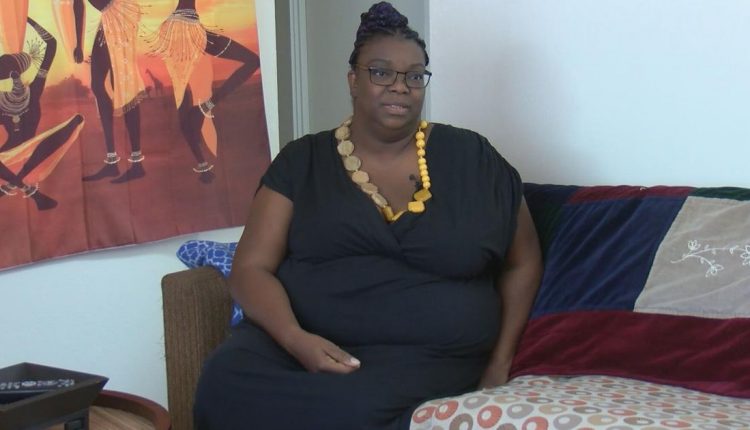 TUCSON (KVOA) – New details about an online school the University of Arizona acquired back in 2020.

Earlier this week, a California judge ordered Ashford University and its parent company to pay $22-million in penalties for misleading students.

A Tucson woman says she fell victim to Ashford’s deception.

The court said Ashford University gave students false information about the school’s cost and financial aid in order to persuade them to enroll. Stacey Sanders Gibson says she was left with mounting debt, and no help finding a job.

“I believe they ripped a lot of people off,” said Gibson who has $90,000 in student loan debt. “It’s very frustrating, you feel totally abandoned.”

You can’t buy a house because of it. Gibson blames California-based Ashford University and its false promises. “In the master’s program, which was an accelerated program you’d be given a special person who would help you find a job, in the field which was organization management, and nothing, nothing.”

While the court awarded $22-million in penalties against Ashford, it did not award restitution for former students like Gibson.

But California Attorney General Rob Bonta, who filed the lawsuit told the News 4 Tucson Investigators, “The court’s findings provide a strong basis for the Department of Education to provide Ashford students with relief from their federal student loans, and we hope Secretary Miguel Cardona will act swiftly to provide this relief.”

As for the University of Arizona, leadership have said that previous problematic practices by Ashford’s parent company Zovio will not continue.

Ginson says, “I would like for them to reach out to the students they overcharged and didn’t help because I’m pretty sure they’re struggling. And help them with those student loans, either pay half of them or have them removed , do something.”

It could be sometime before the Department of Education makes any moves. A spokesperson for Zovio said they are evaluating options to appeal the court’s decision.

300-400 migrants dropped off at Phoenix Sky Harbor per day