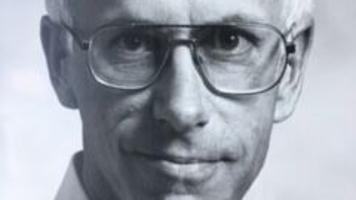 Tucson’s Opinion: Nuclear Weapons, A Subject To Be Lost | Local editorials and opinion

Accidentally destroy the planet? Absolutely possible and more likely than during the Cold War.

These weapons continue to have Cold War status in the United States: alert, sole power of the president to shoot down, and first use authority to shoot down. Once started, there is no way to call them back.

New and deadlier and more accurate missiles are now being made and designed by engineers here in Tucson.

Once a city is bombed, there is no longer any medical or public response.

What about “deterrence,” the threat of holding nuclear weapons to one another?

To quote General George Butler, commander of the nuclear forces in the early 1990s: “As the arsenals on both sides multiplied and the rhetoric of mutual annihilation grew heated, we were forced to ponder the unthinkable, to justify the unjustified, to rationalize the irrational. We invented a new and desperate theology to ease our moral pain, and we called it deterrence. “

The planet has not yet been destroyed by sheer luck.

Mankind has made little progress in finding creative ways to resolve conflicts peacefully. Technology has made it possible for us to see our little planet from space, but has also created the dirtiest weapons imaginable.

Kyle Lowry says goodbye to Toronto with a full-page ad