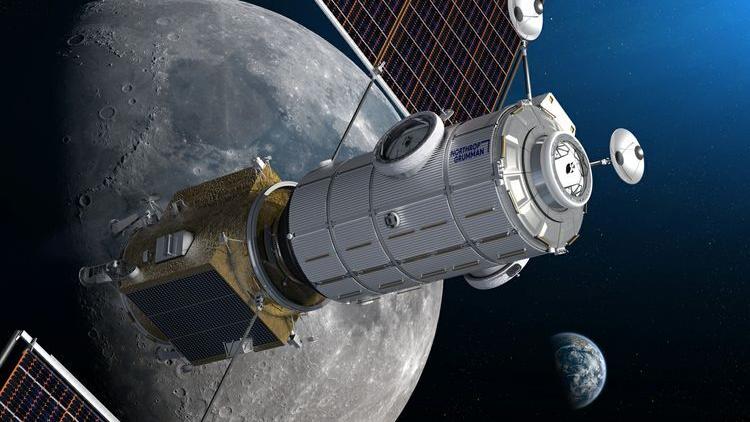 
Tucson-based Paragon Space Development Corp. announced that it has finalized its contract with aerospace giant Northrop Grumman to supply life support systems for a proposed lunar orbiting space station – revealing that the total value of the contract exceeds $100 million.

The contract for the Habitation and Logistics Outpost (HALO), which NASA expects to be operational as early as 2024, is the largest single contract ever for Paragon, said Grant Anderson, Paragon co-founder, president and CEO.

Paragon has provided environmental and life support systems to the space agency and its contractors for nearly 30 years.

“This unique long-term life support mission objective 250,000 miles from Earth is challenging and exciting,” said Anderson. “Paragon appreciates that Northrop Grumman and NASA have recognized the unique skills our team has brought to bear on this challenging endeavor.”

NASA plans to deploy HALO as NASA’s Lunar Gateway’s first crew module in lunar orbit, serving both as a living space for the crew and as a docking station for spacecraft that will routinely travel back and forth between Earth and the Moon.

“HALO is critical to America’s efforts to return to the Moon and eventually Mars,” said Barry Finger, Paragon’s vice president of engineering.

Yuma’s Art in the Park Festival is this weekend