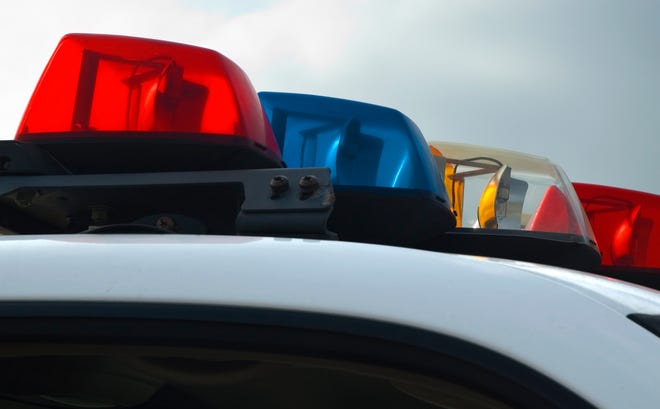 Pima County sheriff’s deputies arrested a woman suspected of fatally striking a woman known in the Tucson area as the “Umbrella Lady” with her vehicle and fleeing the scene.

Deputies responded to the intersection of West Ina Road and North Giaconda Way in the unincorporated community Casas Adobes around 6:30 am on Jan. 5 where police say 53-year-old Guadalupe Solis struck 63-year-old Lydia Reis who was walking in the road.

Reis was taken to a hospital but ultimately died from her injuries on Sunday. Officers with the Oro Valley Police Department responded and found Solis, whom PCSD deputies later arrested and booked into jail on one count of leaving the scene of an accident. PCSD did not say whether impairment was a factor in the collision.

Reis’s walks along Tucson’s streets generated a cult following and fueled online speculation regarding who she was and where her destination was — or if one even existed. Onlookers often commented on the various dresses she wore, while some offered her rides to wherever she was going, though she often declined and continued on her way.

A GoFundMe for a public memorial service and funeral costs for Reis has generated nearly $10,000 as of Monday evening.

Backstage Update On WWE Plans For Beth Phoenix And Edge