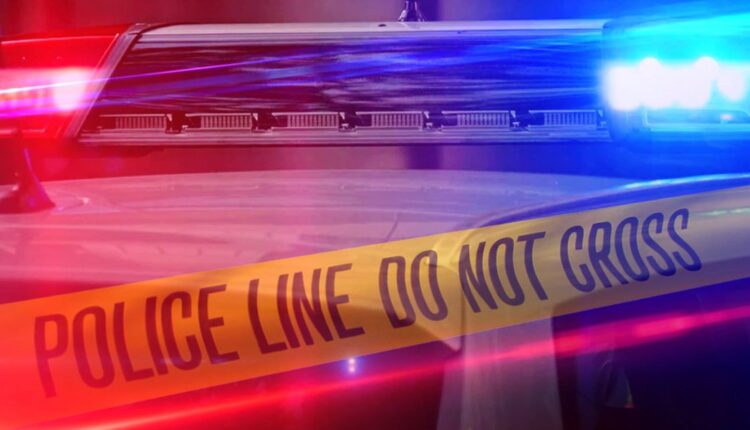 PHOENIX (3TV/CBS 5) — Two people have been arrested after a hit-and-run crash that happened early Saturday morning in south Phoenix.

Phoenix police officers saw a car speeding near 16th Street and Broadway Road around 2 am When they tried to stop the vehicle, officers watched as the car hit a person trying to cross the street in the area. The car sped away from the scene, leading officers on a pursuit.

The driver eventually hit a tree near 8th Street and Chipman Road, and officers arrested both the driver and passenger, identified as Bobby Sierra and Shaunamane Roberts. The person hit by the car was not found.