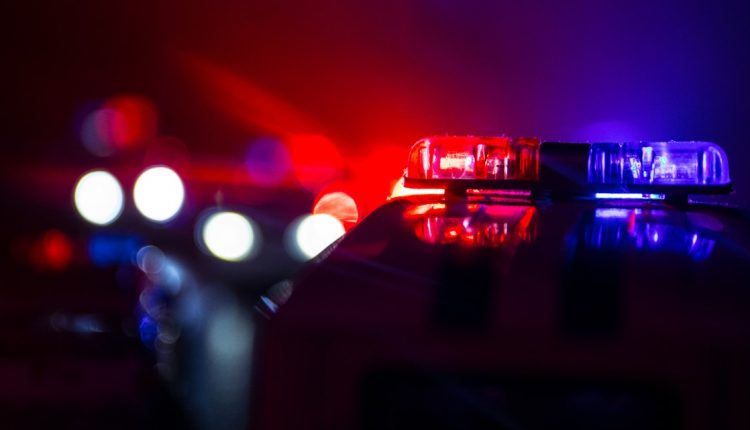 Two dead, four in a frontal accident in Yuma. taken to the hospital

YUMA, Arizona – A head-on collision with two vehicles resulted in two deaths in Yuma on Saturday.

The Yuma County Sheriff’s Office said a white 2017 Ram 1500 and a gray 2016 Toyota Corolla were both traveling on Avenue G near County’s 12 1/4 Street when they collided head-on.

The agency said the Toyota Corolla was traveling north when it crossed the center line and collided with the Ram 1500 traveling south.

The driver of the Toyota Corolla, 29-year-old Jesus Aceves, and the passenger, 18-year-old Uriel Sicarios, were both pronounced dead at the scene, police said.

The driver and three passengers on the ram were all taken to the Yuma Regional Medical Center. The driver is in critical condition and the passengers are not being critically injured.

Officials do not believe any impairment was a factor in the crash.